With its slightly fermented flavor and unique texture, tempeh is an ideal ingredient for homemade sausage patties. To make this well-seasoned tempeh vegan breakfast sausage recipe, everything just gets tossed into the food processor. Then, you have the option of either baking, or sautéing in a lightly oiled skillet. 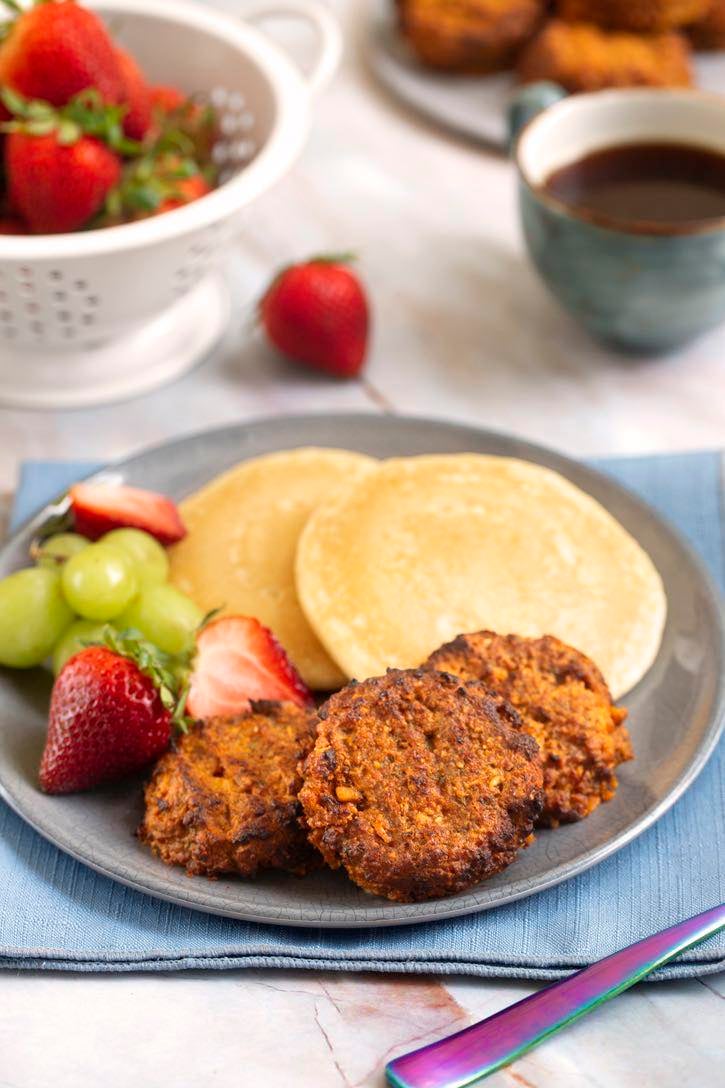 Serve these tasty vegan sausage patties as a protein-boosting side for a pancake or French toast breakfast — they’re quite flavorful even without any embellishment. There’s no reason you can’t serve them for dinner as a companion to pasta or grain dishes, or to add a warm element to salads.

END_OF_DOCUMENT_TOKEN_TO_BE_REPLACED

This guide to chard, an abundant garden vegetable beloved in Italian and other Mediterranean cuisines, features tips on how to buy, prep, cook, and freeze. Often generically referred to as Swiss chard, it actually comes in a number of varieties. 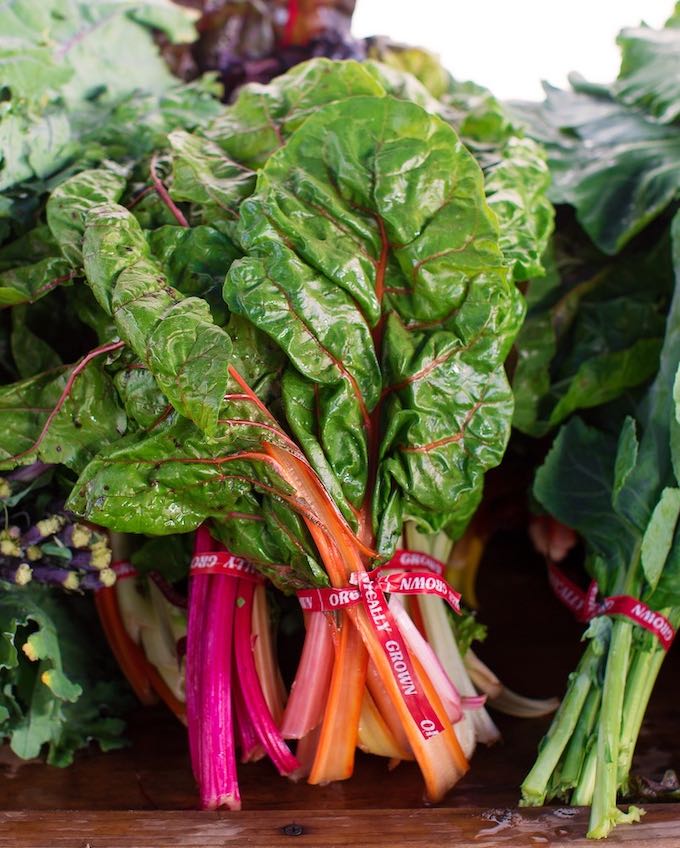 A relative of both beets and spinach, the varieties of chard can be used fairly interchangeably in recipes. Unlike some other leafy greens, chard is better when lightly cooked rather than raw (though using it uncooked isn’t unheard of; just make sure, as you would before cooking, to wash the leaves very well; more on that later).

END_OF_DOCUMENT_TOKEN_TO_BE_REPLACED

If you grow chard, belong to a CSA farm, or frequent farm markets, especially around midsummer, you know how abundant chard (sometimes generically referred to as Swiss chard) can be. Here’s a selection of tasty chard recipes to make good use of this versatile leafy green vegetable. 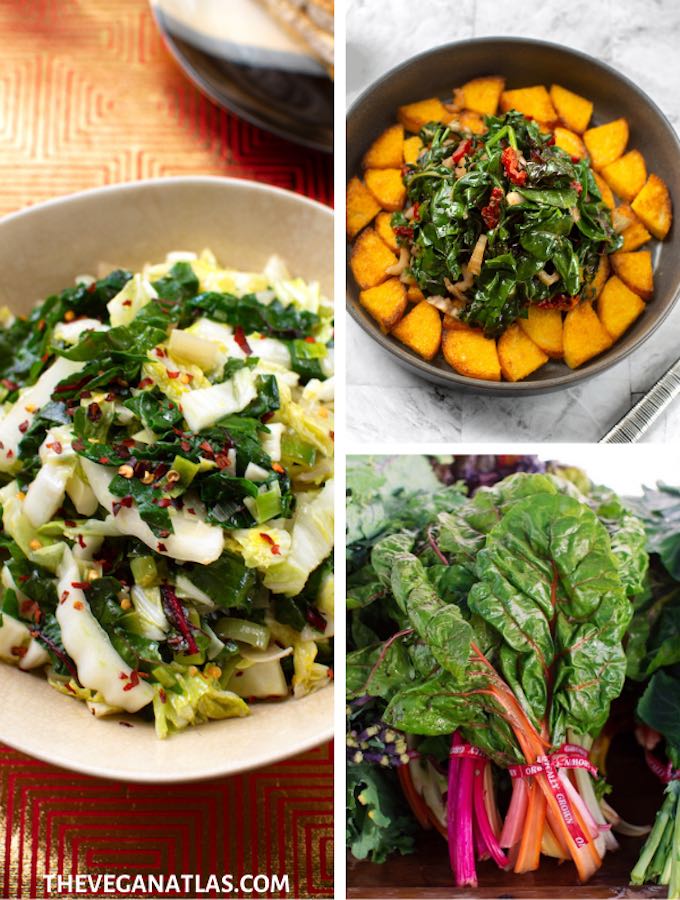 In addition to the specific recipes, make sure to see the additional listing of recipes at the end of this post, in which chard can replace collard greens, kale, and other leafy vegetables.

END_OF_DOCUMENT_TOKEN_TO_BE_REPLACED

Chard is beloved in Italian and Mediterranean cuisines, so it’s fitting to combine it with tomatoes, basil, and other ingredients typical to the region. Braised chard with tomatoes can be served as a side dish or bolstered with white beans or chickpeas. 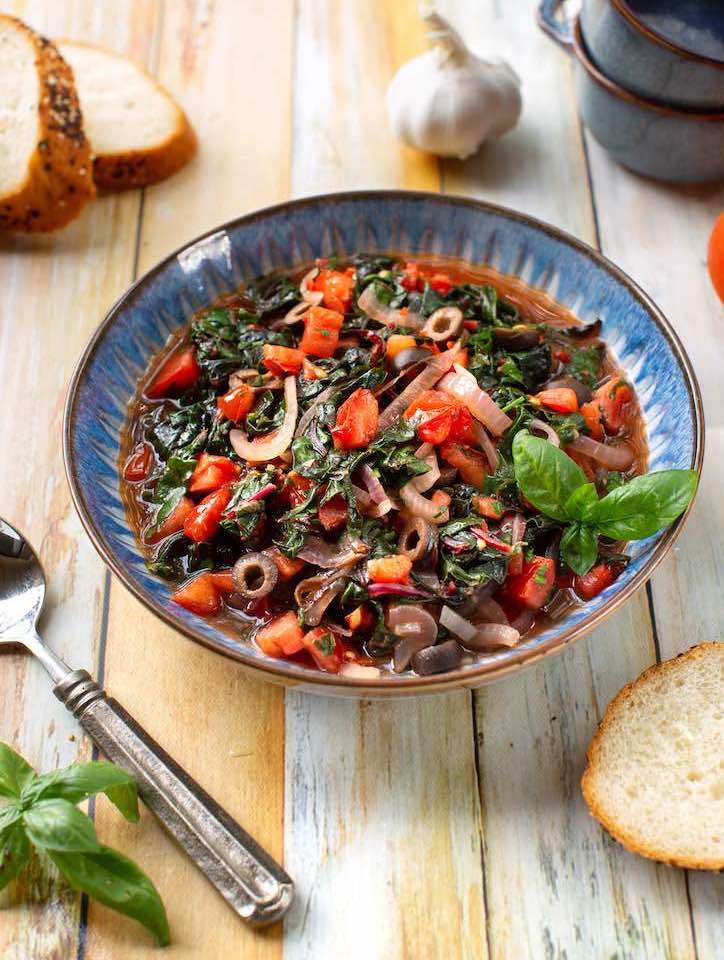 Boost it with beans: For a more filling dish, see the variation at the bottom of the recipe box. Adding 1 1/2 to 2 cups of white beans or chickpeas will make this an even heartier dish. Serve on its own in shallow bowls with crusty bread, or over hot cooked grains. It’s delicious served over farro, a type of whole wheat berry popular in Italian cuisine.

END_OF_DOCUMENT_TOKEN_TO_BE_REPLACED 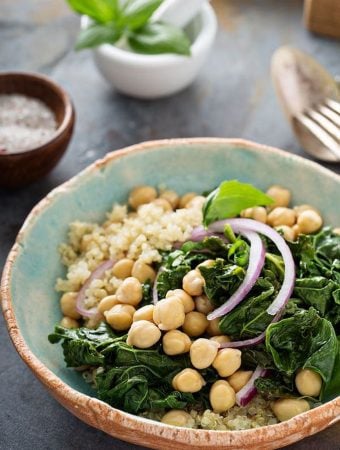 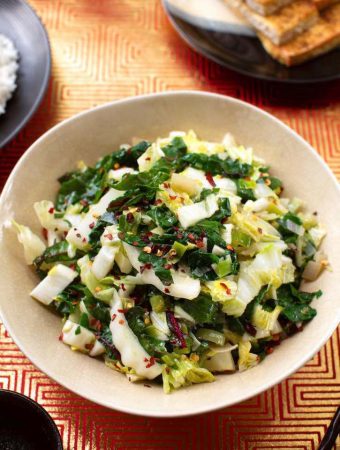