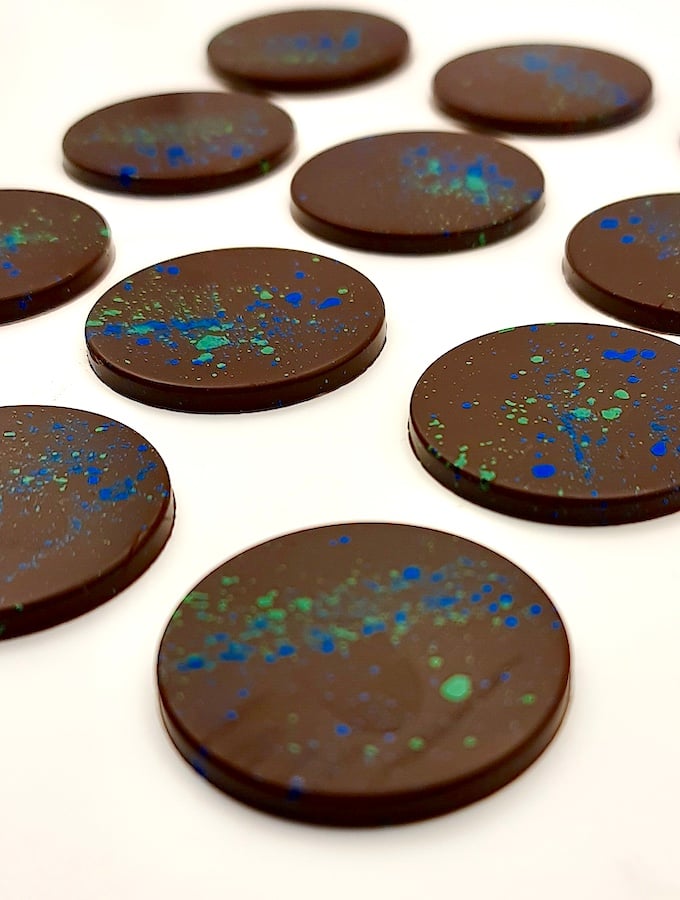 The limited-release box of choc thins is made by applying traditional fermentation techniques to plant-based ingredients.

In less than a year since its founding, WNWN (pronounced “win-win”) rapidly developed its proprietary process to transform sustainable ingredients into alt-chocolate that tastes, melts, snaps and bakes just like chocolate—without the child labor, slave labor, deforestation and outsized carbon footprint of conventional cacao.

WNWN’s alt-chocolate is vegan, caffeine-free, gluten-free, lower in sugar than comparable products, and releases around 80% fewer CO2 emissions according to a lifecycle assessment. In addition to being made without cacao butter, it is palm oil-free, unlike most mass-market chocolates.

“Chocolate has a truly dark side with more than a million child laborers estimated to work in Ivory Coast and Ghana, where three-quarters of the world’s cacao is grown, and more CO2 emissions pound for pound than cheese, lamb or chicken,” said WNWN CTO Dr. Johnny Drain.

“Using fermentation, we’re able to create a suite of the same flavor compounds found in cacao. We can dial up certain aromas and even adjust the acidity to bring out notes found in premium single-origin chocolates.” 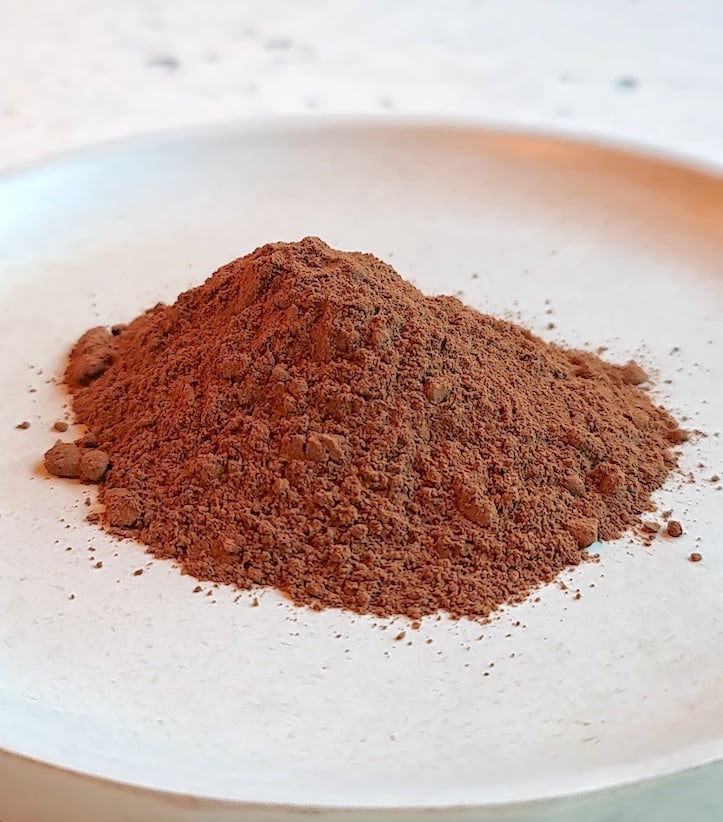 British barley—used for centuries in whisky and beer—and carob form the base of WNWN’s cacao-free chocolate. These and other plant-based ingredients are fermented and roasted using a proprietary process to build a flavor profile that mirrors the complexity and makeup of chocolate and the melt-in-the-mouth properties of cacao butter, without using cacao.

WNWN CEO and cofounder Ahrum Pak left her finance career in New York and London to start the company. A fermentation enthusiast raised in a household where the refrigerator was stocked with traditionally home-fermented Korean foods, Pak’s concerns about food waste and sustainability led her to Drain, a food consultant with a PhD in Materials Science from the University of Oxford who has brought his scientific insights to some of the world’s best restaurants and bars. 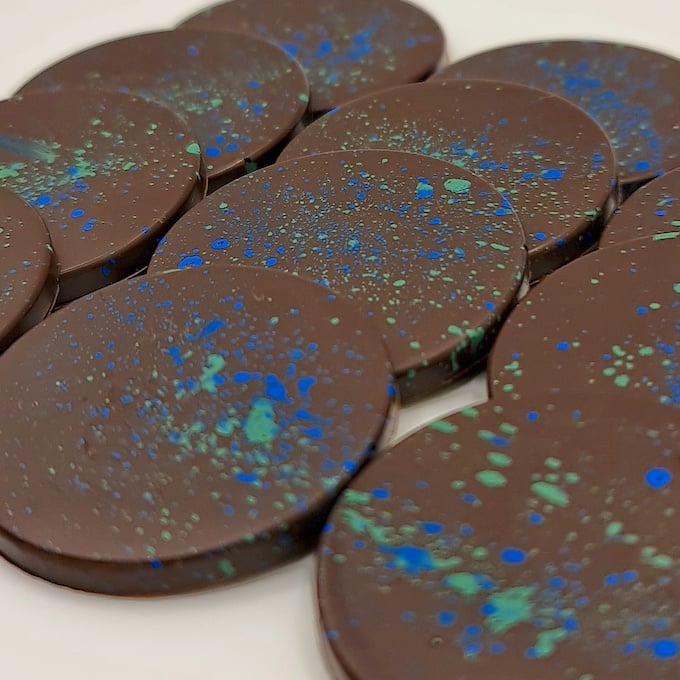 “We’ve been able to scale rapidly, due in part to the use of widely available ingredients and production methods that don’t require regulatory approval or expensive platforms,” said Pak. “As the first in the world to have a cacao-free chocolate product for sale, we can now begin building partnerships to supply brands with sustainable, ethically sourced ingredients.”

Along with pursuing supply relationships, WNWN plans to explore how other foods can be future-proofed from changing climates, biodiversity loss, and from production monopolies that pay unfair wages and foster poor working conditions. These include coffee, tea and vanilla, which each have supply chains mired in unethical and unsustainable practices.

Previous Post: « A Guide to Oyster Mushrooms – with tips, ideas, and recipes
Next Post: Spring Pasta Salad with Asparagus and Peas »