Here is a selection of vegetarian and vegan restaurants in Tijuana, Mexico. There are a lot of fantastic options!

The Tijuana region is an adventure to explore, and has a surprising number of veggie-friendly dining options. Let’s start off on a sweet note: bakeries are popular in Mexico, and a few found locally offer not only the anticipated heavenly smell upon entering but a few vegan treats. Here are a few options for vegetarian and vegan dining in Tijuana, Mexico.

Panaderia Integral La Alegria in Zona Rio sells veggie sandwiches and burgers and some alternative meat products. Walking distance from there is La Flor de la Vida — where you’ll also find a bakery, a vegetarian restaurant with a hearty meal of the day, and a small natural foods store.

If you crave a different kind of cuisine, down the street you’ll find yummy Indian food at Punjabi Indian Cuisine. Just a few minutes away by car is Calle Novena, where Verde y Punto offers desserts, non-dairy yogurts and cheeses, and other items.

Who doesn’t love the beach? Head west to another Panaderia Integral La Alegria in Playas de Tijuana, which has a bigger selection of vegan baked goods, including gluten-free and sugar-free options, as well as protein powder, plant-based meats, and other natural food products.

While in Playas de Tijuana, don’t miss the charming restaurant Aderezo Conejo (aka Cocina del Sr. Conejo) which serves delicious veggie food in a relaxing setting, with a live DJ at times.

Also in Playas, the cute La Veggicheria restaurant is lucky to have amazing ocean views for those enjoying their culinary offerings. Paseo Costero 317, Costa, Malecón, 22504

This is just a sampling of the veggie-friendly places in Tijuana; there are more listed below and on HappyCow. Don’t miss out on journeying just across the border from San Diego — you’ll have fun, find beauty at the lively beaches, and enjoy numerous vegan food options in Tijuana.

Here are more eateries for you to explore!

About Paige Newman: Paige received a B.A. in English: Creative Writing, and her work has appeared in Vision Magazine, VegNews, VegDining.com, and other publications, including some in Spanish.

Her longtime interest is promoting a wholesome lifestyle and diet. She volunteered with EarthSave International and other health- and environmentally-conscious organizations, and founded a chapter of the Vegetarian Society of Colorado.

She is passionate about humanitarian causes and empowering people from around the globe, and served on the Board of Directors of the San Diego chapter of the United Nations Association. Paige received a certificate in nonprofit management from the University of San Diego.

Having traveled extensively in South and Central America as well as Mexico, Paige speaks Spanish fluently. She has also ventured through East Africa and Europe, and hopes to motivate people to explore new foods and cultures. Taking photos and art bring her inspiration. Visit her at paigenewman.com. 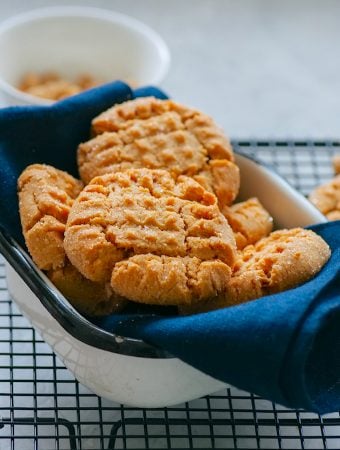 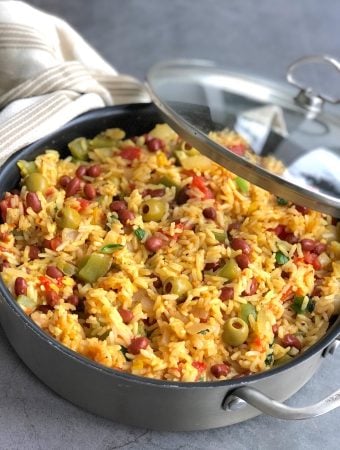 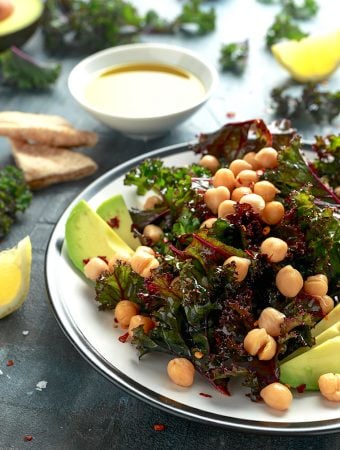 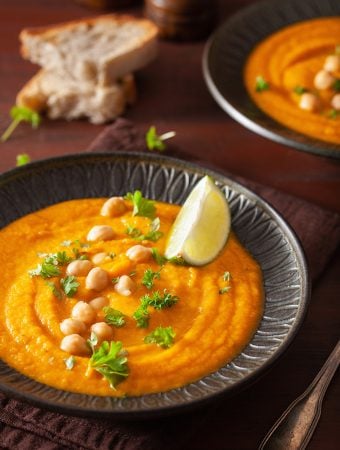 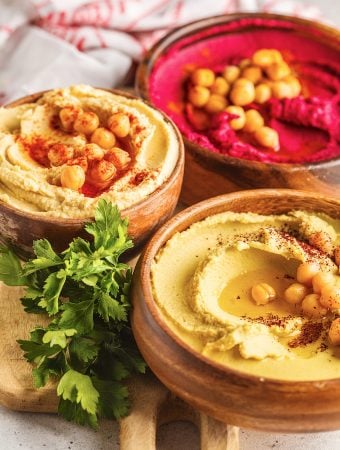 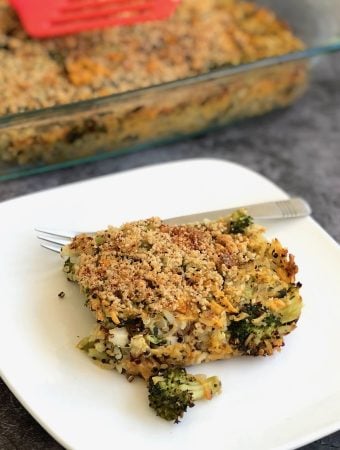