In colcannon, the classic Irish recipe, potatoes, cabbage, and/or kale are lightly browned in a skillet. In this vegan version, both kale and cabbage are used, as well as a generous amount of scallion. 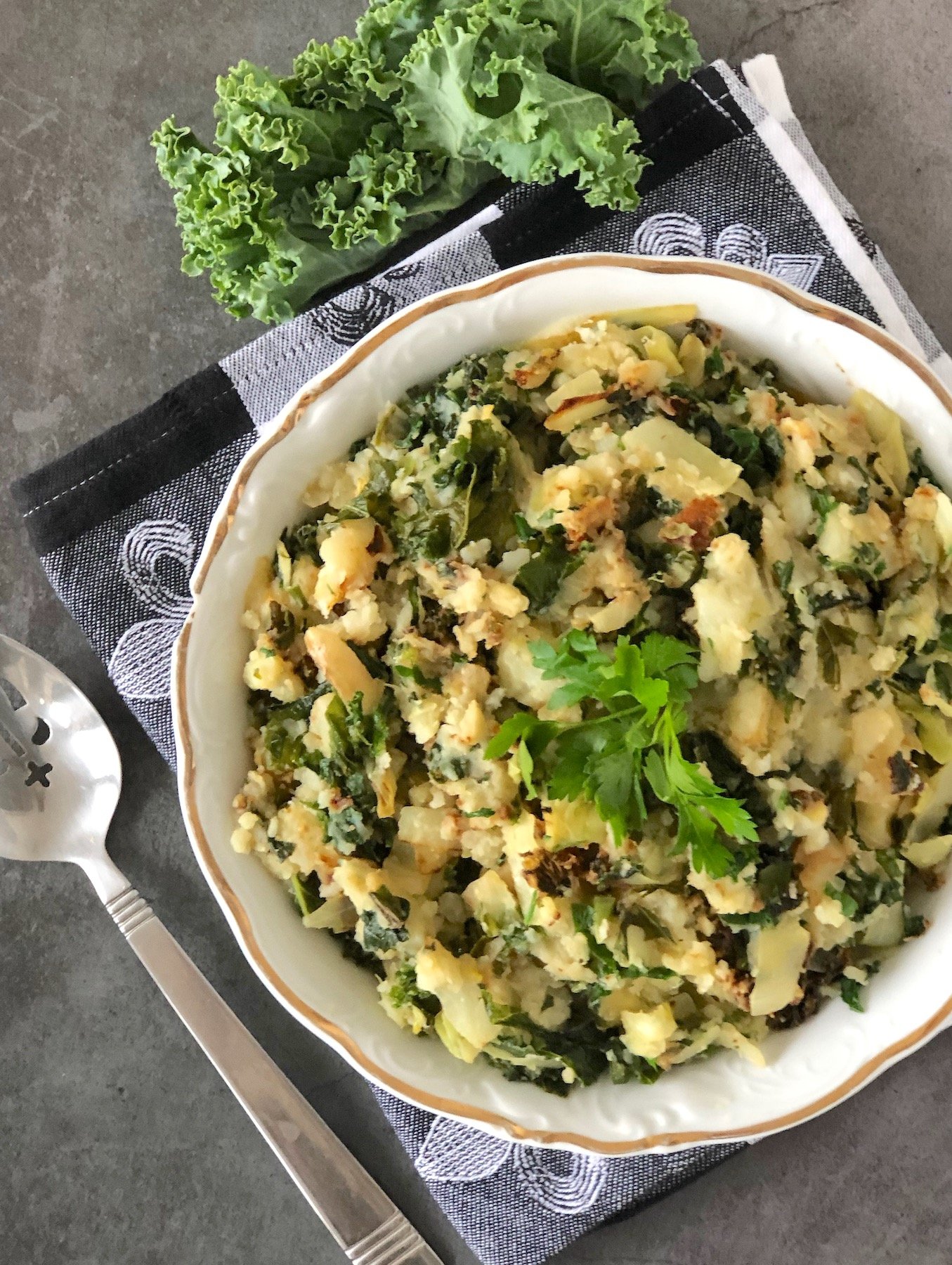 Easy to veganize: In the traditional recipe, butter and milk are used, which we replace with olive oil and plant-based milk. It’s a simple yet tasty dish that features a lot of green!

A good choice for St. Paddy’s Day: For vegans and vegetarians, there aren’t many customary Irish dishes to serve for St. Patrick’s Day, so this would be the one to choose. You need not save it for this or any other special occasion, though.

Leeks can be used in place of scallion: I’ve also used leeks in this dish in place of scallion, which are quite good too, though they involve a bit more prep. Feel free to try this with leeks; start cooking them at the same time as cabbage and kale in step 2 of the recipe.

If you’re interested in some background, here’s a thorough history of  colcannon. 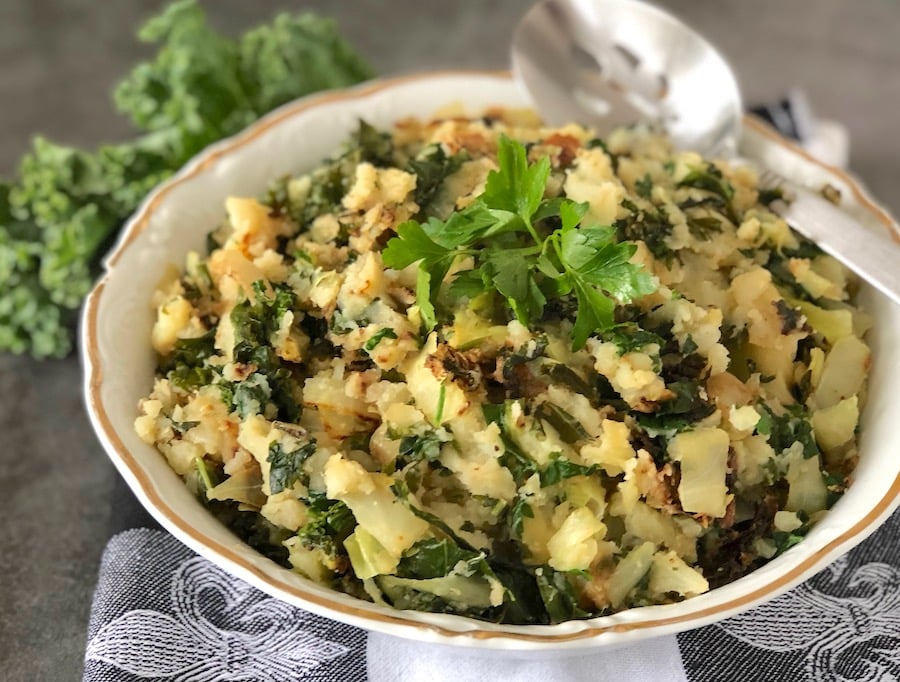 Variation: Leeks can be used in place of scallion, though they involve a bit more prep. Chop the white and palest green parts of 2 medium leeks; make sure to rinse them thoroughly to remove grit. Start cooking them at the same time as cabbage and kale in step 2 of the recipe. 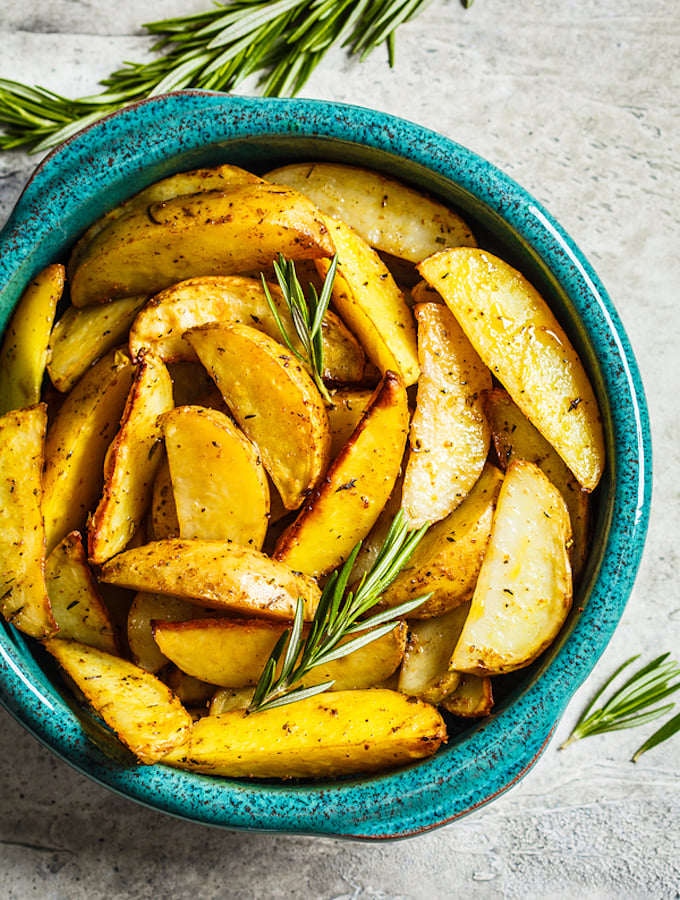