Apple pie oatmeal is coziness in a bowl. It’s a warm and comforting breakfast, and will get you through chilly mornings all year round. 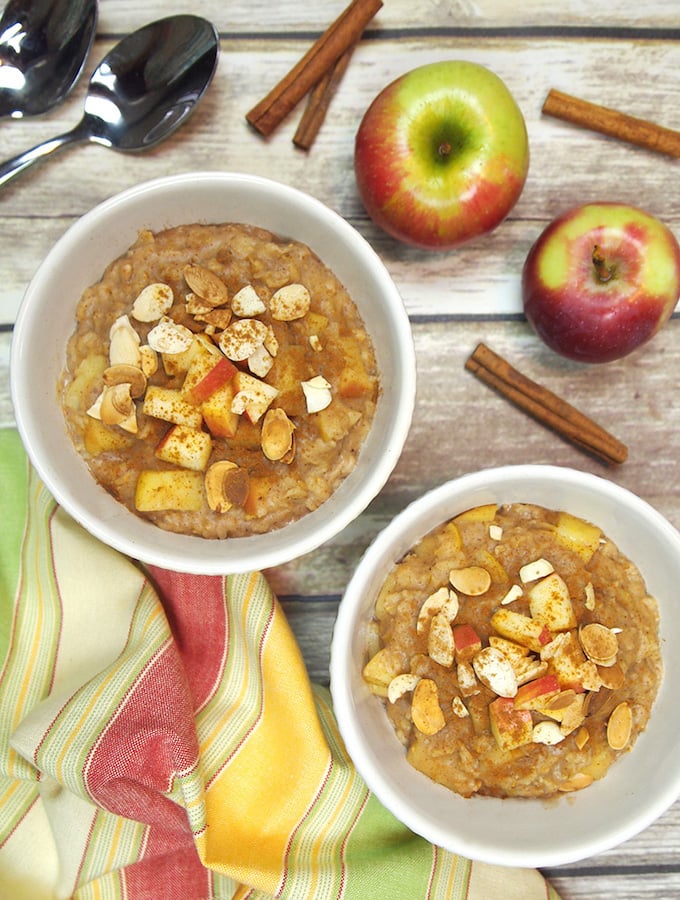 The heavenly aroma of apples and cinnamon cooking in the kitchen is sure to make getting ready for the workday much easier.

Recipe and photos from What’s for Breakfast, © 2017 by Dianne Wenz, reprinted with permission. 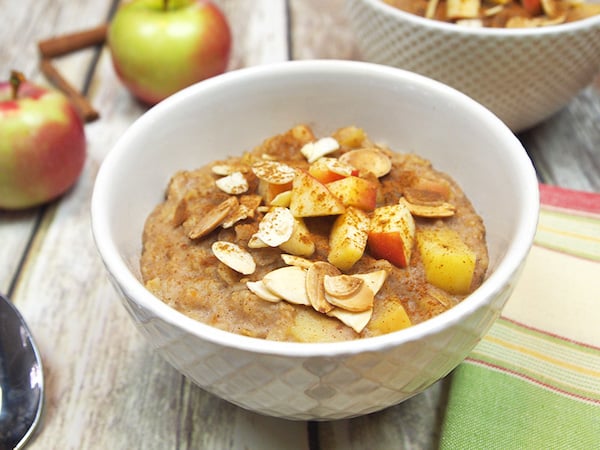 Use other nut butter you may have on hand. 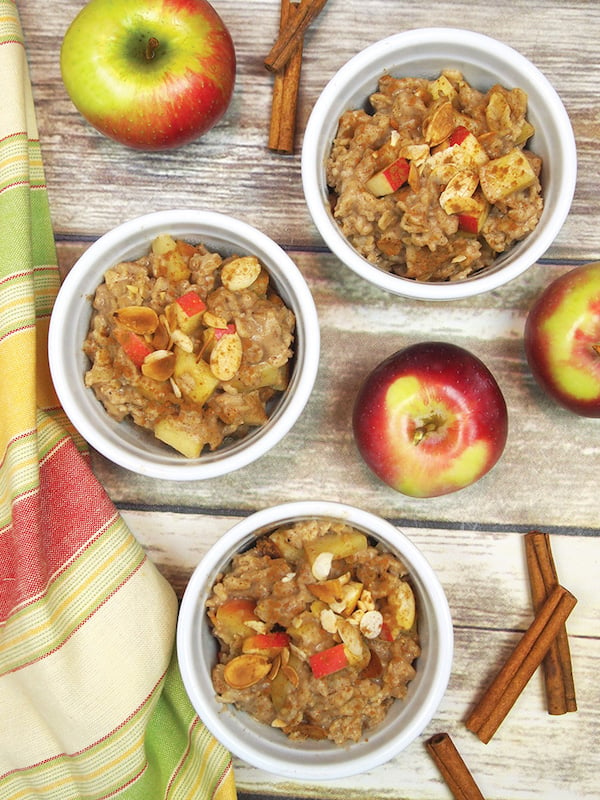 She is a certified Vegan Lifestyle Coach through Victoria Moran’s Main Street Vegan Academy, and has a certificate in Plant Based Nutrition from eCornell University. She also has a Plant-Based Professional Chef Certification from Rouxbe Cooking School. Visit her at Dianne’s Vegan Kitchen. 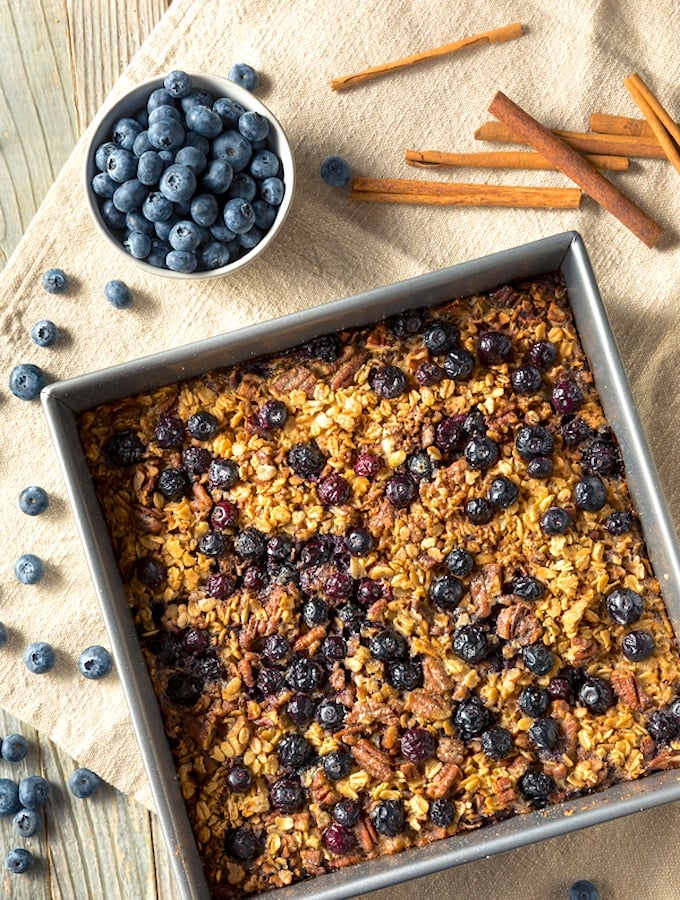