Welcome to a Q & A with Hannah Kaminsky, food photographer extraordinaire who’s also a terrific vegan cookbook author. I’m really going to be dating myself here when I admit that I’m old enough to be Hannah Kaminsky’s mom. That’s a fact, because I have a daughter who was born the same year. 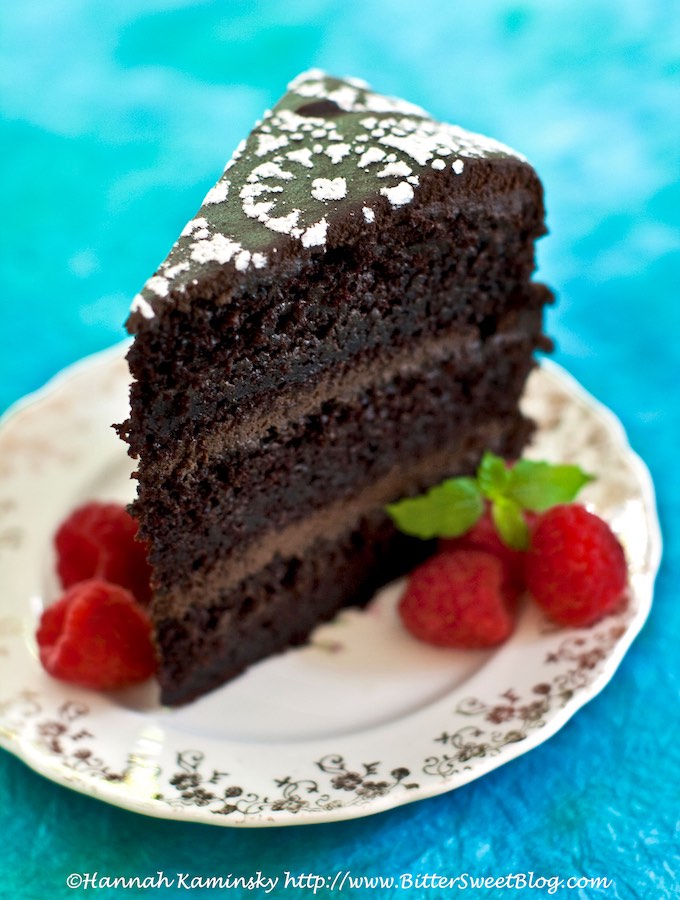 And while I do worry about Hannah to the extent that any Jewish Mother would about an honorary daughter, I don’t see our friendship or our working relationship as maternalistic.

It’s the camaraderie of two colleagues who’ve worked together long enough to joke that we can get into one another’s brains. So I hope you’ll enjoy this interview with Hannah Kaminsky that was conducted on the occasion of the publication of her book, Sweet Vegan Treats (Skyhorse Publishing, 2019).

And here, I thought I was a precocious cookbook author, having published my first book, Vegetariana, when I was in my late twenties. But I have nothing on Hannah, whose first book came out while she was still in her teens, and who, by the age that I was getting started as a bumbling and naïve author, had already written half a dozen.

Hannah has been creating delectable recipes and the gorgeous photos that accompany them, both in her books and on the web (at BittersweetBlog) since she was in high school. Most of her books focus on sweets, with the exception of Real Food, Really Fast. 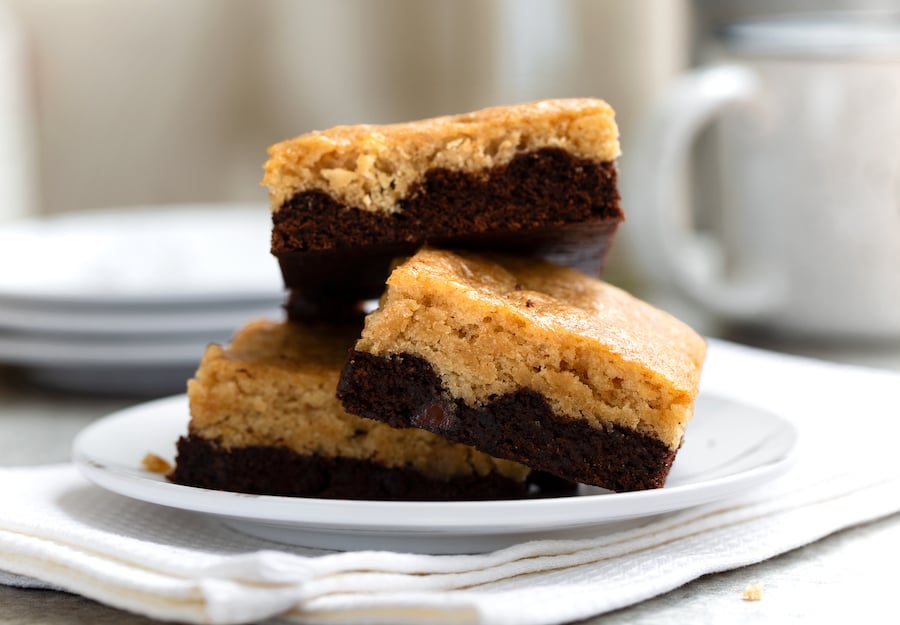 I honestly don’t remember how I first connected with Hannah, or exactly how long ago it, though I recall the first time we met “IRL” at the amazing vegan eatery Beyond Sushi in NYC. That may have marked the time when she started doing food photography for me, first for my former website, VegKitchen, some of which ended up in my recent books. She subsequently photographed Plant Power in its entirety, and, most recently, Plant-Powered Protein.

When I talk about Hannah, I tend to gush just like any proud mom (insert wink emoji here!), so I’ll let her speak for herself in the Q & A that follows. I’ll just put in one last word: do you have a budding vegan dessert chef among your family members or friends, or are you one yourself?

Sweet Vegan Treats is a perfect gift for the upcoming holiday season. In addition to the delectable recipes, there’s an entire section on essential techniques for those who want to master some of the finer points of vegan baking. 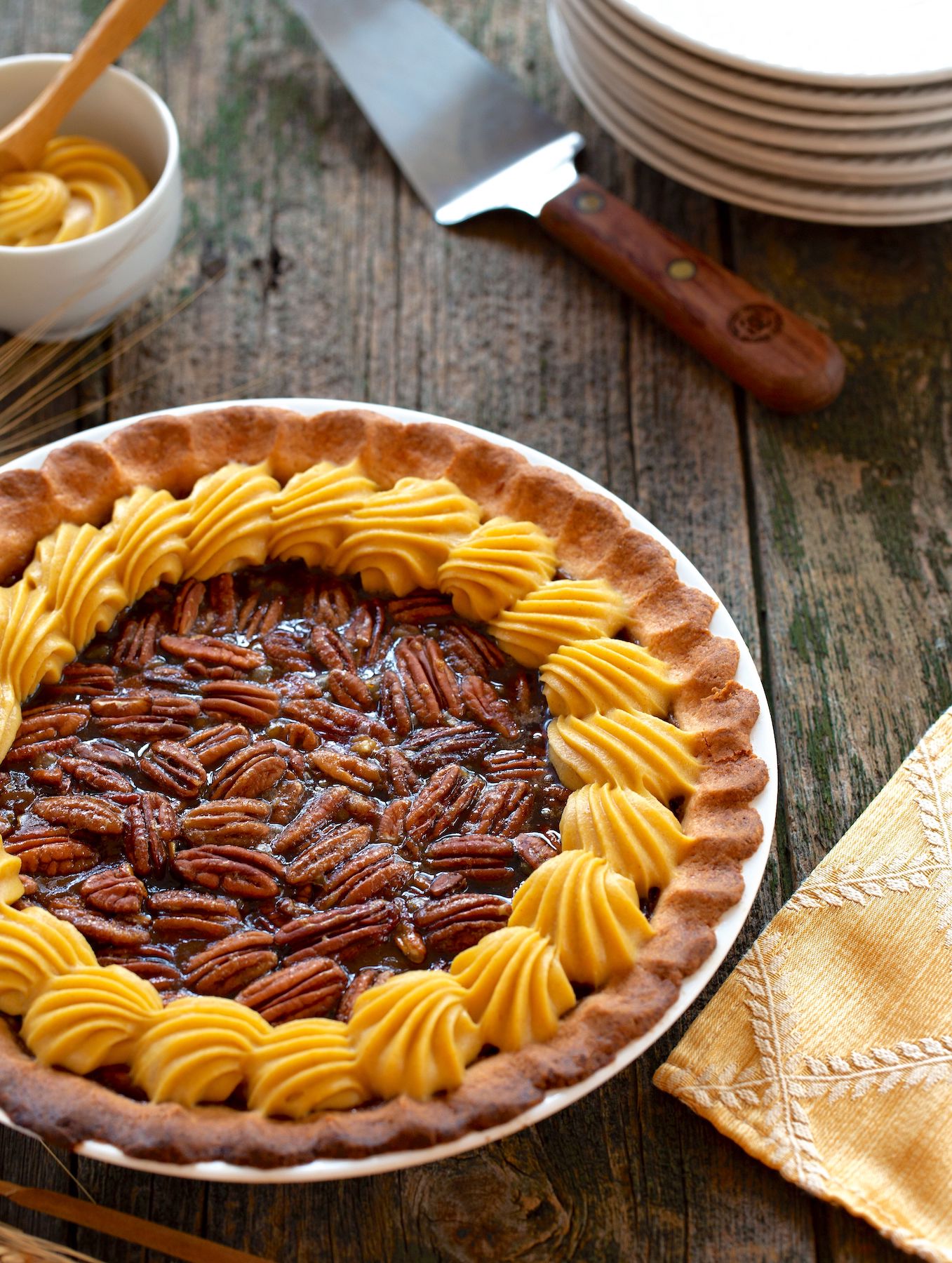 You started in the vegan blogging and publishing space at a very tender age. How did you get started on the vegan path itself, and how did it occur to a teenager to create a blog and publish a book?

It all happened quite naturally, which is to say, almost by accident. I went vegan when I entered high school and suddenly found myself with several vegetarian friends. The concept was still relatively new to me, but I wanted to be one of the cool kids, of course, so I instantly adopted the diet.

After about a month of eating nothing but mac and cheese, I had to sit myself down and do some research about why this mattered, what the point was, and the ethics behind it all. When I discovered how much cruelty was still inherent in the egg and dairy industry, I decided then and there to go vegan instead. Even back then, I saw so many alternatives out there, it just made no sense to keep buying in to such cruelty.

The blog began as a craft blog, hosting my knitting, crochet, and beading adventures. As I grew more comfortable experimenting in the kitchen and in veganism, I started to see baking as an art in itself and included some of those trials too. Before I knew it, food took over the blog, and new crafts appear a few rare times every year.

My first book came about because I befriended a fledgling publisher. She literally offered me the deal, no strings attached, and I still can’t believe that stroke of luck. It began my entire career as I know it.

You were, as mentioned, still in your teens when you embarked on what is now your career. But as someone still living at home, how did your family react and how did you navigate any pushback to adopting a vegan diet when it wasn’t as common as it has become?

My parents, though omnivorous, have always been incredibly supportive of my path. Their only concerns in the early days were that I was properly nourished and capable of feeding myself, since they weren’t about to start cooking a wholly separate meal.

At their behest, I saw a nutritionist, and much to my great fortune, got a job working in a largely vegan café where I learned the basics of proper cooking. 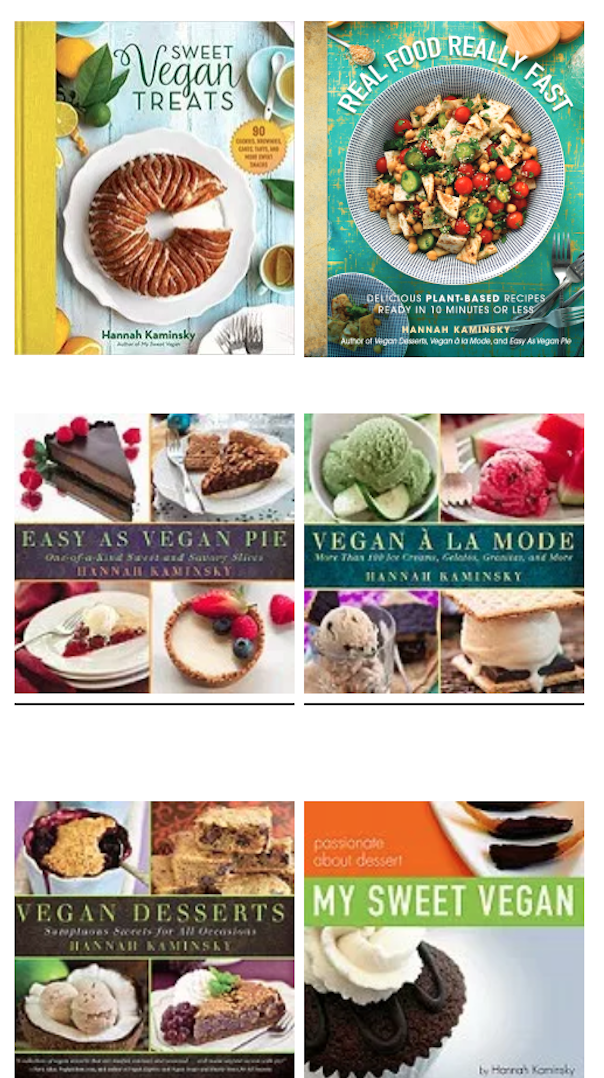 I know you’re an excellent cook of savory fare, but you’ve gotten to be especially known for your work in the area of vegan sweets and baking. What drew you to this particular specialty?

I simply love the whimsy of it all. People tend to be more willing to try new things or take more risks when it comes to dessert, since it’s a bonus, a non-essential, but a treat to begin with. Plus, I’ve always had such a huge sweet tooth, and there weren’t many options other when I first went vegan. I had to DIY or go without.

As I’ve always said, I’m an ethical vegan, but moreover, a flavor vegan first; if it doesn’t taste good, it doesn’t matter! I wouldn’t sacrifice taste for anything.

What do you find is the biggest misconception about vegan baking and sweets creation, and what have you done to remedy it?

I suppose the biggest misconception is that vegan treats won’t taste as good as their conventional counterparts, and it’s just so silly we need to address it in this day and age! It’s all about quality ingredients, what you’re putting in rather than what you’re taking out.

Besides that, I never learned to bake before going vegan, so I didn’t grow up with the idea that eggs or butter were essentials. My recipes don’t use “replacers” because there’s nothing they lack.

Tasting is believing. I’m trying to spread awareness through positive experiences with really amazing desserts, either firsthand through my own baking, or farther afield through my recipes. I can’t be out there making cupcakes for everyone, but anyone with an internet connection can hope on my blog and have the tools they need to do it themselves. 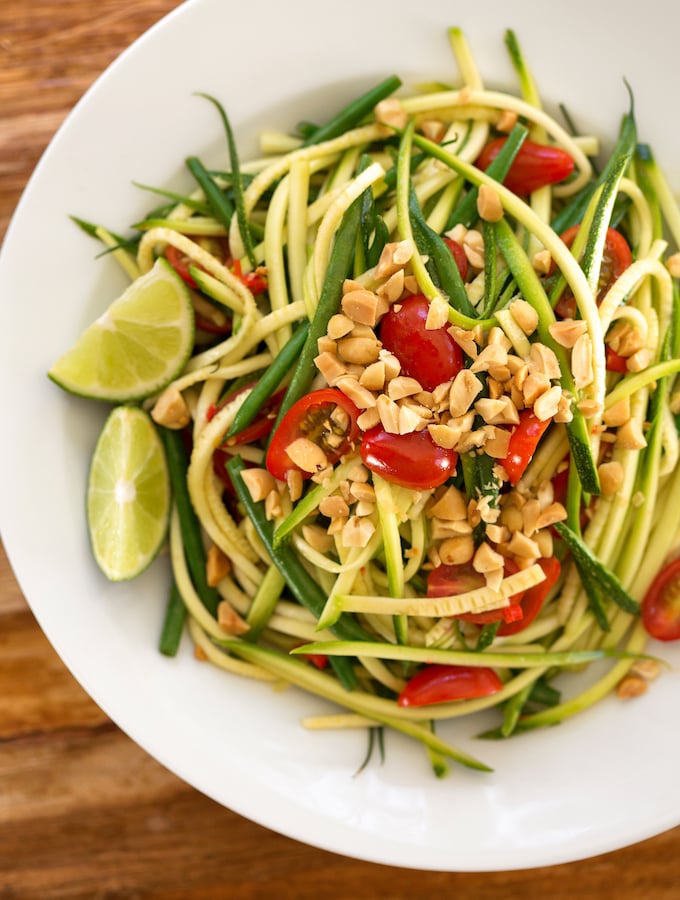 The triumvirate of veganism is health, environment, and animal welfare. Which area fuels your dedication, and why?

As I mentioned above, I’m all in for the animals. The beneficial impacts on my personal well-being and the environment overall are just cherries on top.

Do you have a special favorite of all the books you’ve produced, and what is the count at this point?

Well, I hate picking favorites, but I do have a certain penchant for ice cream, so Vegan a la Mode is high on the list … That said, I’m currently hard at work on book #7, which might unseat that current contender. Big hint there, but no specifics yet. Aiming for a summer or early fall 2020 release, so stay tuned!

More about Hannah Kaminsky: Hannah has developed an international following for her delicious recipes and mouthwatering food photography at the award-winning blog BitterSweet. She is the author of Vegan Desserts, Vegan à la Mode, Easy as Vegan Pie, Real Food, Really Fast, and her latest, Sweet Vegan Treats. Passionate about big flavors and simple techniques, she works in the San Francisco bay area, developing recipes and photographing food from morning to night. Visit Hannah on the web at BittersweetBlog.com.