Sweet noodle kugel, the Jewish classic, is made dairy free, but it’s just as luscious as the original. Noodle kugel, a staple Eastern European comfort food, is a cross between a side dish and a dessert — a rich, substantial one at that. 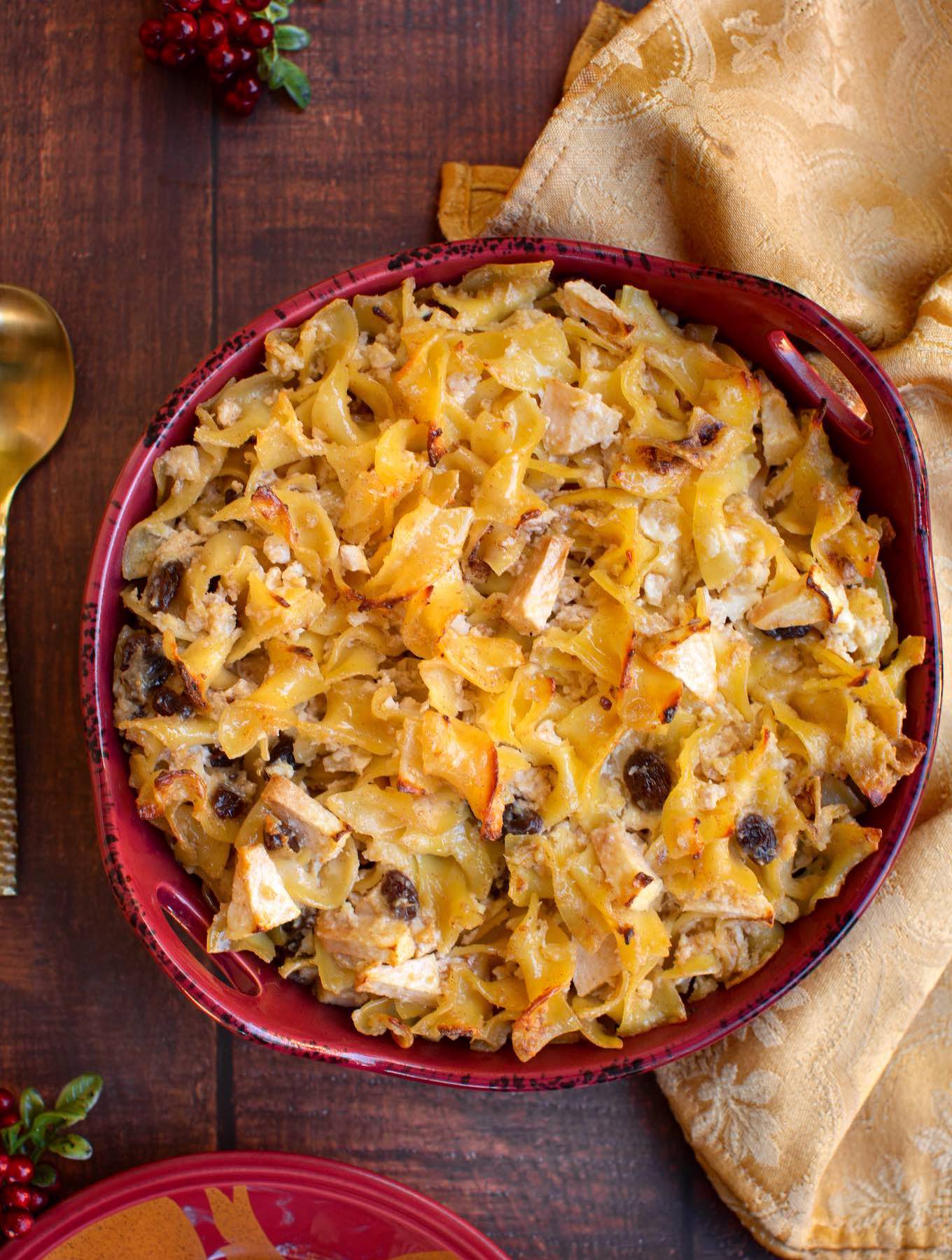 Noodle kugel is often served at holidays and is especially appropriate for the Jewish New Year (Rosh Hashanah), when sweet foods are favored.

What’s a kugel? Basically defined, a kugel is simply a casserole. In the Jewish tradition, one that’s built around a specific food, like this one featuring noodles. Another famous one is potato kugel, and we’ve got a recipe for that one, too.Here’s more on the origins of noodle kugel, for you food history nerds! And there’s more on its history here. 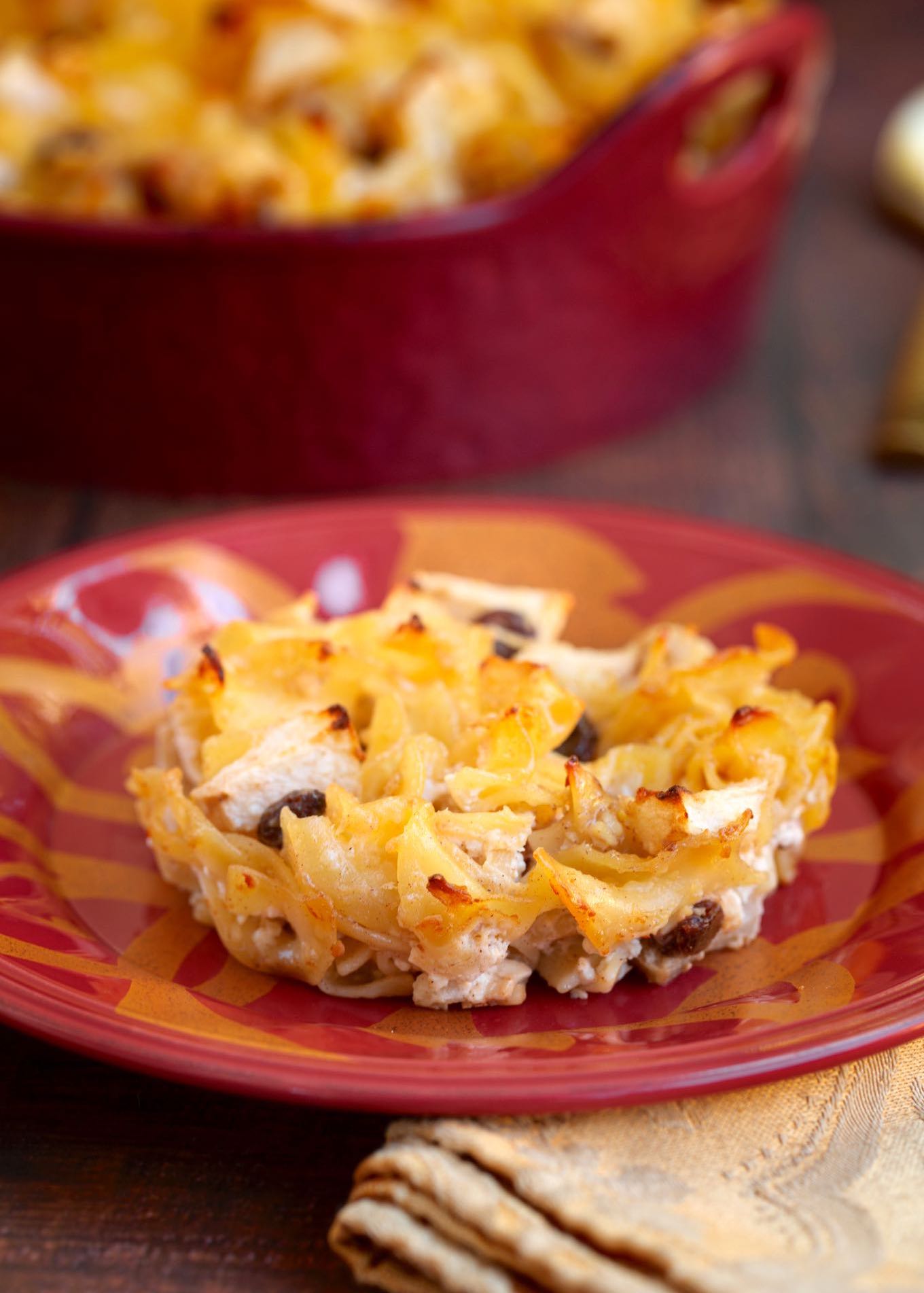 The traditional recipe for noodle kugel features egg noodles bathed in lots of dairy (in the form of  cottage cheese, cream cheese, farmer’s cheese, or a combination). Often, eggs and lots of butter are part of the mix, adding up to a crescendo of cholesterol.

This vegan version proves that it doesn’t have to be that way. It tastes just as decadent, with less fat and no cholesterol. Your bubbe might think it’s weird to make lokschen kugel with silken tofu, but once she tastes it, she’ll kvell. Photos by Hannah Kaminsky, BittersweetBlog.com.

This is traditionally made with wide egg noodles, but look for egg-free ribbon noodles, which really do exist! Others to consider are quinoa ribbons or rombi pasta. For a gluten-free option, try wide rice noodles, the kind used in Thai cuisine. Look for these in the Asian foods section of well-stocked supermarkets. 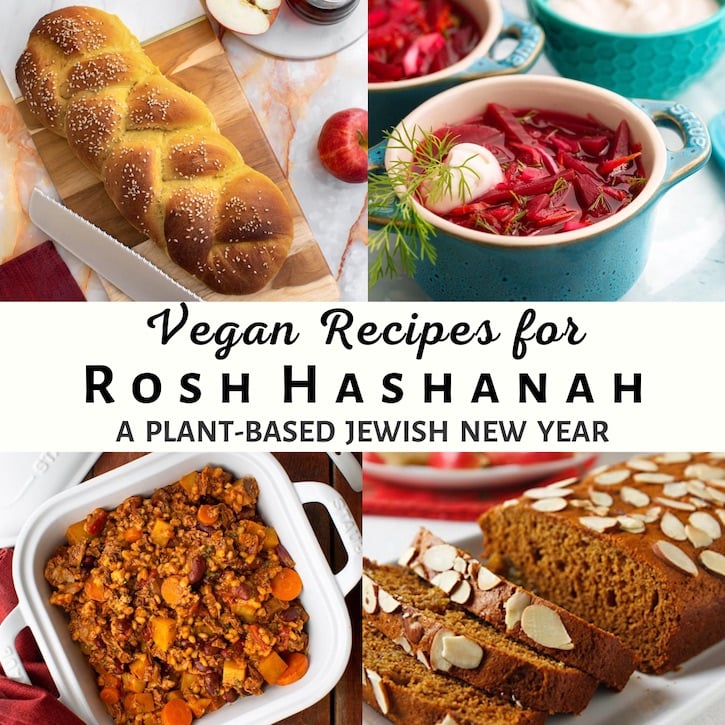 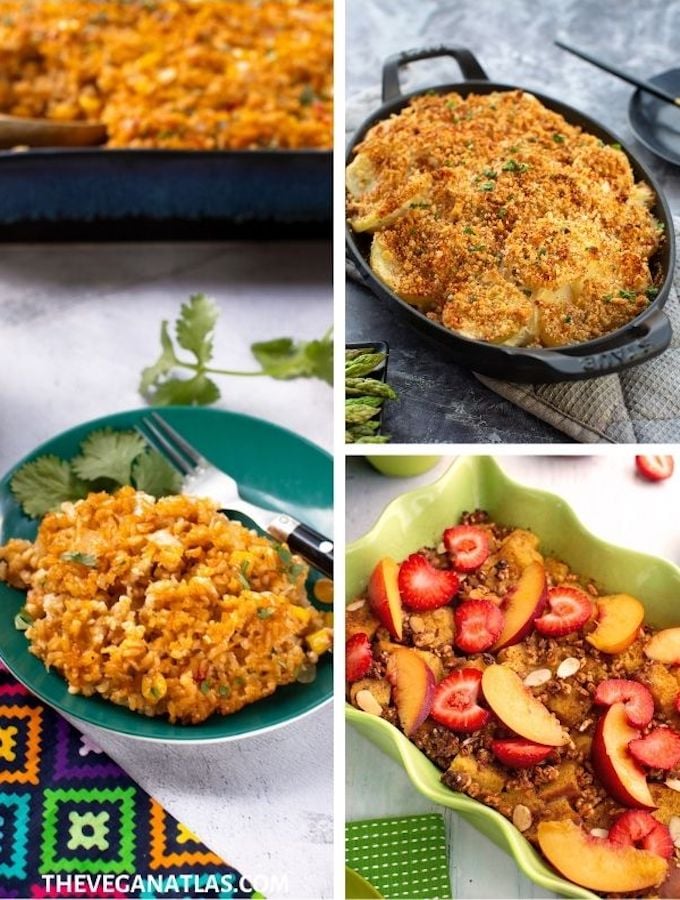