Quinoa is often thought of as a supper side dish, but it makes perfect breakfast fare, too. Quinoa porridge with cinnamon and raisins is rich in fiber and high-quality protein to start your day in a hearty way. 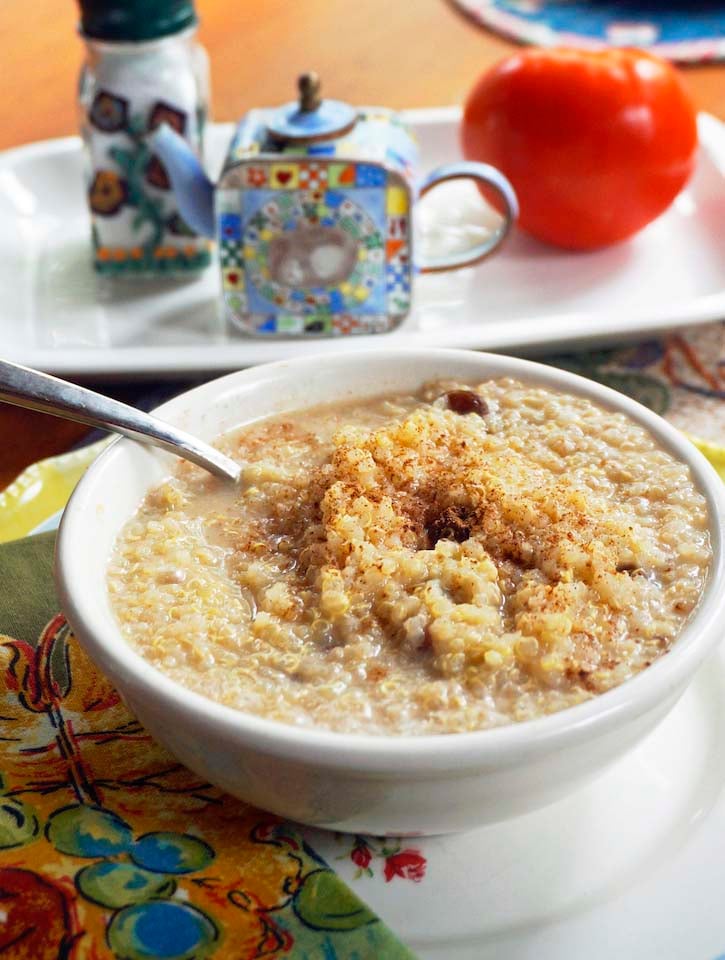 If you’re new to quinoa: This ancient supergrain seems like an established staple in the plant-based world, but here, for those who have yet to discover it, are a few basics. See this site’s full Guide to Quinoa and more Easy Quinoa Recipes. 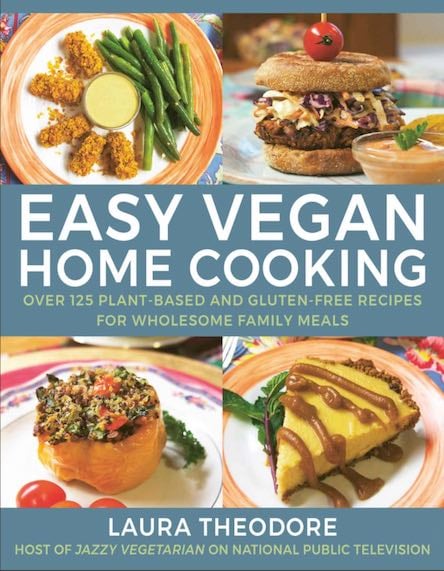 Available wherever books are sold or directly from Laura Theodore (signed copies!) 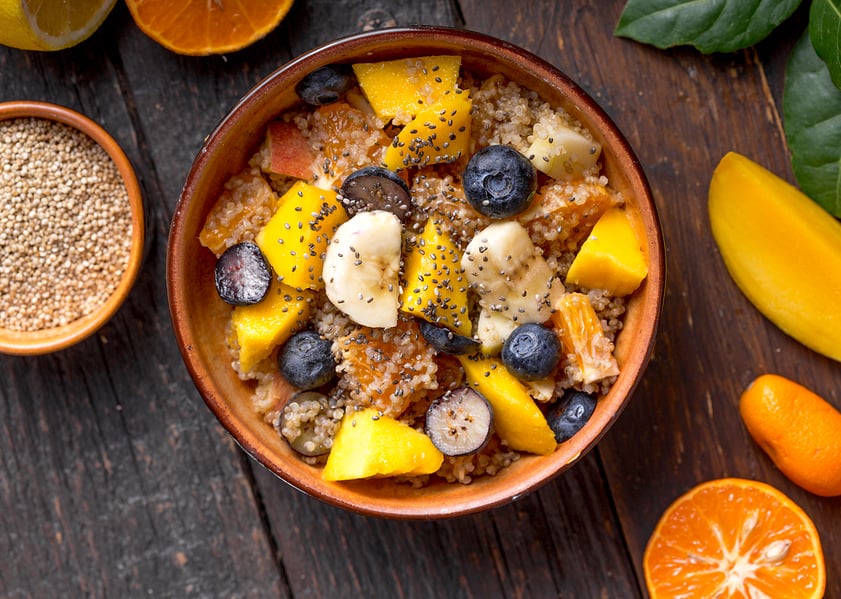