Here’s a quick guide to preparing Hatch peppers, the prized chile peppers from New Mexico grown in the fertile soil along the Rio Grande. The yearly harvest is always cause for celebration! 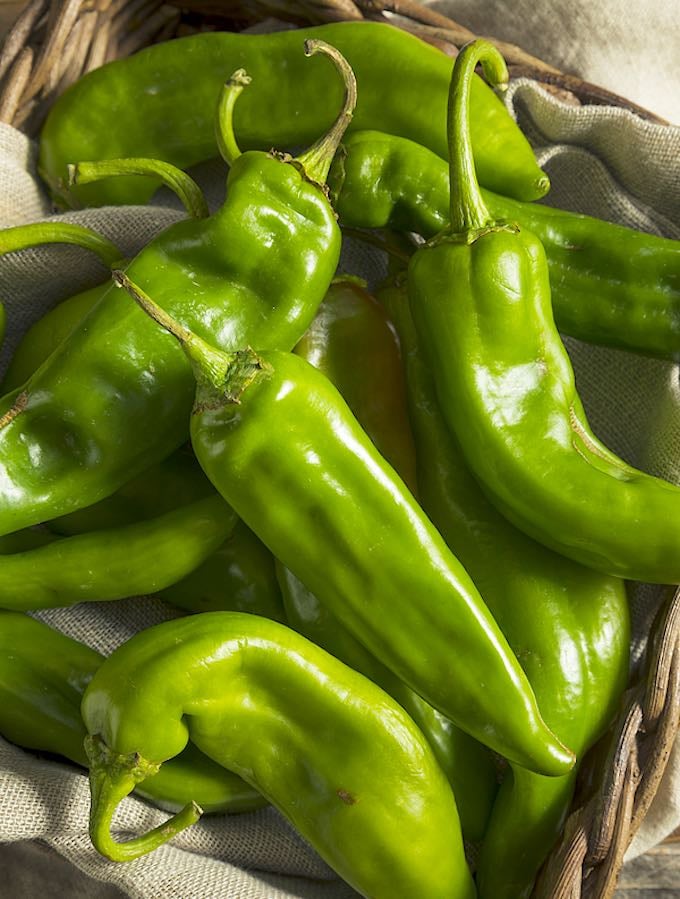 Unlike any other pepper-growing region, Hatch’s combination of nutrient-rich soil, intense sunlight, and cool desert nights results in this sought-after pepper with thick walls and flavorful flesh unlike any other.

Buying and storage: Hatch peppers are harvested with in a short six-week season. Melissa’s delivers these full-flavored peppers to your local supermarket, who may be able to roast them for you, or you can take them home and roast them yourself. Refrigerate fresh Hatch peppers, unwashed, in a plastic bag for up to 5 days. Wash before roasting. 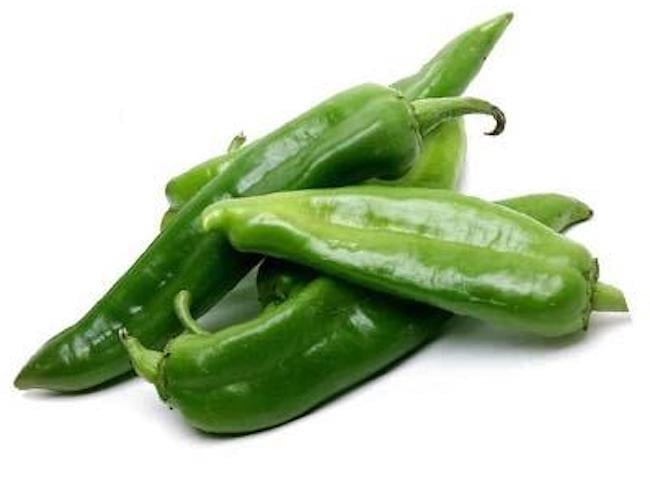 Hatch Pepper varieties cover a full spectrum of heat levels: mild, medium, hot, and all the way to extra hot. They can be used interchangeably in all of our Hatch recipes. In the Mesilla Valley, pepper heat levels vary depending on the weather. Definitely do a pepper taste-test before adding to recipes to make sure your dish has just the right amount of heat.

How to roast and prep Hatch peppers

Grilling: This might just be the best way to roast at home! Simply heat the grill, then line with peppers. Let your senses guide you to roasted perfection, giving them a quarter turn every few minutes and char them until the outer skin starts to blister and blacken.

Stovetop: Use long-handled metal tongs to hold the pepper over a medium open flame, turning often until evenly charred and the outer skin starts to blister and blacken.

Oven: Preheat broiler to high. Arrange peppers in a single layer on a baking sheet and set directly under the broiler Roast until blackened and blistered all over, turning often.

Once you’ve roasted your peppers, you’ll want to let them steam in a closed container until cool to the touch before peeling. You can use a paper bag, a sheet pan covered with foil, or a bowl covered with a damp towel or plastic wrap over the top to get the job done.

We recommend wearing disposable gloves when handling any pepper. Once the peppers are cool to the touch, peel and discard the skins, revealing the silky flesh.

Once peeled, store peppers in an airtight container in your refrigerator for 5 to 7 days. Roasted Hatch Peppers can be frozen for up to 2 years. When frozen, Hatch Peppers become hotter over time. We recommend storing small portions to be used in recipes throughout the year.

Once you have your roasted peppers, add them to your favorite recipe or freeze them so you can enjoy them any time you need until next year’s harvest.

Use Hatch peppers in any way you’d use other fresh chile peppers — in bean stews, salsas, guacamole, even deliciously picante beverages. 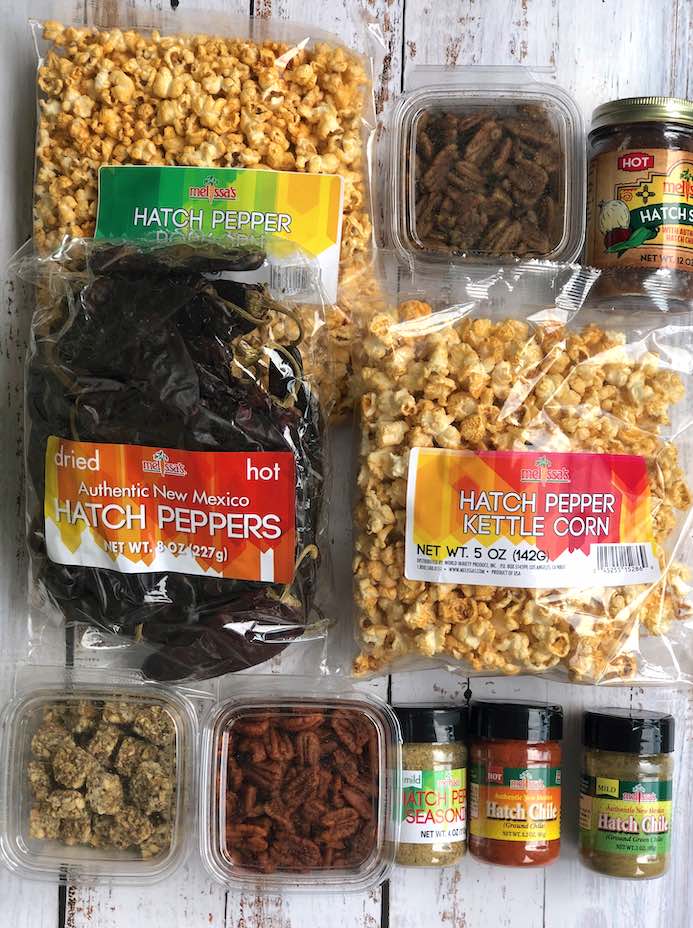 Melissa’s has created a Hatch gift tray to get your Hatch fix year-round: Hatch Clean Snax®, dried Hatch Pepper pods, Hatch pecans, Hatch popcorn, Hatch polenta, Hatch salsa, Hatch seasoning powder, and more. the Hatch polenta didn’t make it into this shot, as I had forgotten it in the fridge! All these other products are shelf-stable before they’re opened. These products are also sold separately via Melissa’s. 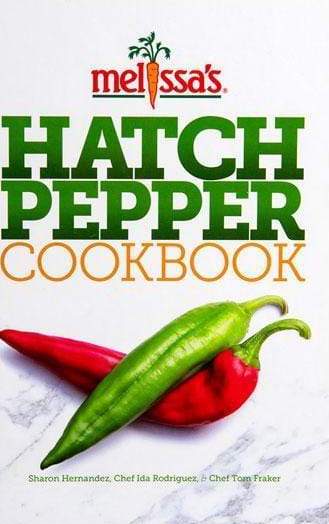 Melissa’s Hatch Pepper Cookbook is available in hardcover or as a digital download. Please note, this isn’t a vegan book by any means, but many recipes can be easily adapted.