Whether you’re inspired to go vegan at the start of a new year, as a kind of goal or resolution, or any time after, it’s always a welcome change for many good reasons. Be part of an exciting global movement in which each individual can contribute to positive outcomes in so many ways. 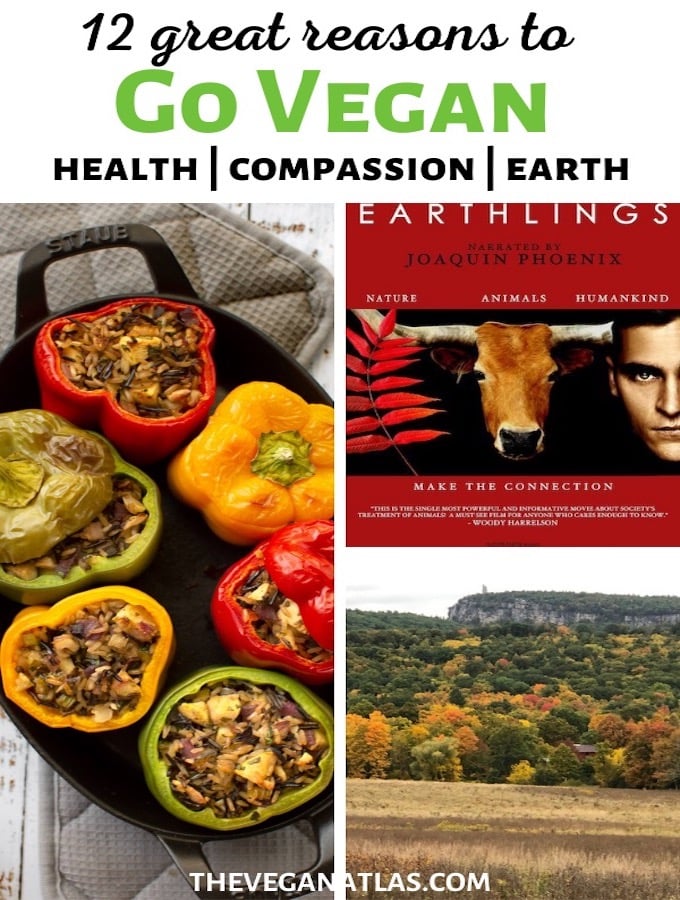 Veganuary, a global movement that happens at the beginning of each year, is a perfect time to explore all the great reasons to go vegan. If you need to start smaller, try adopting the Meatless Monday habit.

Though many people start the year resolving to adopt a more plant-based diet, it’s never the wrong time to do so. Before we get into a dozen good reasons to go vegan, let’s clarify —what is a vegan (sometimes known as plant-based) diet, and how is it different from a vegetarian diet?

Vegan vs. vegetarian vs. plant-based — what’s the difference? Vegans avoid all animal products, including eggs, dairy product, and even honey. Ethical veganism goes beyond diet — animal welfare is the top motivation for this designation.

Vegetarians avoid meat, fowl, and seafood, and are often in it for the health aspects, but they keep eggs and/or dairy in their diet. Honey, not part of the vegan diet, can be part of vegetarian fare.

Plant-based refers to the diet that vegans follow, though veganism encompasses a core set of ethics above and beyond what is eaten. Concerns for animal welfare means that any animal-derived products, including leather and wool, are avoided. Environmental issues weigh in as well — we’ll get to that later.

#1 Vegan food is delicious and varied: Let’s start with the good news. The ideal vegan diet is based on fresh produce, whole grains, beans and other legumes, nuts, seeds, and plant proteins like tofu, tempeh, and seitan. Often in the mix are plant-based milks and cheeses, and plant-based meat alternatives.

Your food horizons will expand as you explore global cuisines. You don’t have to give up any favorite foods. Now, nearly every kind of dish and ingredient is available in a plant-based version, including beefy ground, chicken, and even seafood analogs!

Even if you’re not planning to go full-on vegan, anyone can benefit from enjoying plant-based meals on a regular basis. They’re delicious and satisfying, and you just might feel more amazing than you ever thought possible.

Looking for easy, delicious vegan recipes for every meal and every course of the day? Start right here with this site’s recipes.

#2 Disease prevention: Research has shown that populations with primarily plant-based diets suffer from a fraction of the ailments of meat eaters.

These include heart disease, certain forms of cancer, and adult-onset (Type 2) diabetes. When it comes to cancer, studies of vegetarians and vegans have shown lower cancer rates compared to the general population.

Eating foods that are high in fiber and complex carbohydrates can help reduce the risk of heart disease. In addition, plant-based proteins are more likely to reduce cholesterol levels, while animal protein raises them.

The China Study by T. Colin Campbell, Ph.D details one of the largest studies of human nutrition ever conducted. Dr. Campbell came to the conclusion that “people who ate the most plant-based foods were the healthiest and tended to avoid chronic disease.”

#3 Weight control: Vegetarians, and especially vegans, tend to have lower overall rates of obesity, not a small point to make as 60% of American adults overweight, with some 300,000 yearly deaths from obesity-related diseases, which include not only those listed above, but also hypertension, kidney disease, osteoporosis, and arthritis.

A well-planned diet that centers on whole grains, legumes, vegetables, and fruits provide a feeling of fullness that keeps the body fueled and satisfied for hours.

#4 Longevity: Arguments for well-planned plant-based diet are hard to refute when the evidence is presented, not only in books like The China Study, but in long-term studies of Seventh-Day Adventists, whose populations include long-term practitioners of plant-based diets.

If you’re intrigued by the promise of longer life, studies conducted on Seventh-Day Adventists (who advocate a plant-based diet) have shown that they typically live an average of 7 to 15 years longer than meat-eaters.

If you want to learn more about animal welfare, films like Peaceable Kingdom, Earthlings, and Vegucated are eye-openers, and sometimes life-changers.

#5 Compassion: For ethical vegans, the driving motivation is about compassion toward all sentient beings. Each year, tens of millions of animals are confined, overcrowded, and disfigured.

Their cruel demise in the slaughterhouse is almost a mercy compared to the way in which they are compelled to live their short lives. (consider also the human factor — slaughterhouse jobs are among the most hazardous)

#6 Antibiotic resistance: Farmed animals are fed a steady diet of antibiotics and often hormones that have no place in their system, let alone yours. There have been many well-researched studies on how this practice can lead to antibiotic resistance in humans, and it is rather alarming.

#7 Dairy cow misery: Some people wonder about dairy cows — after all, they say, they “don’t have to die.” That may be true, but without going into the grueling details here, mother cows have the toughest lot imaginable. Any discussion of a plant-based life needs to at least broach the subject of the miserable lives of dairy cows. 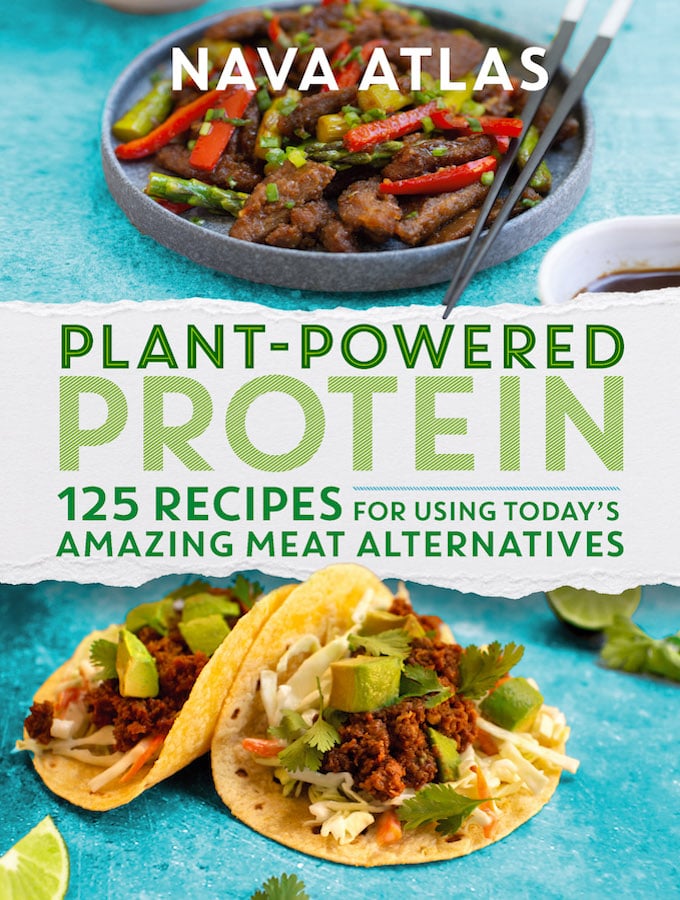 Further, deforestation for farm animal production has devastating repercussions for the environment as well. More evidence for the greenhouse gas-cutting effects of eliminating animals from the human diet are in this report from The University of Oxford.

#12 Oil, water, and air pollution: Animal waste is a major pollutant of soil, water, and air, and major user of pesticides. Taking this point and the others in this section on environment as a whole, avoiding meat and dairy is “the single biggest way to reduce your impact on the Earth” according to this report.

And, an ominous bonus …

#13  Animal diseases can jump to humans. In this Guardian article, Dr. Michael Greger argues that “agricultural intensification … is leading to zoonotic, or animal-borne, diseases such as bird flu, salmonella, Mers, Nipah and Covid-19.”

And further, “In evolutionary terms, rearing poultry, cattle and pigs in high-intensity, crowded, confined, entirely unnatural conditions may be the most profound alteration of the human-animal relationship in 10,000 years.”