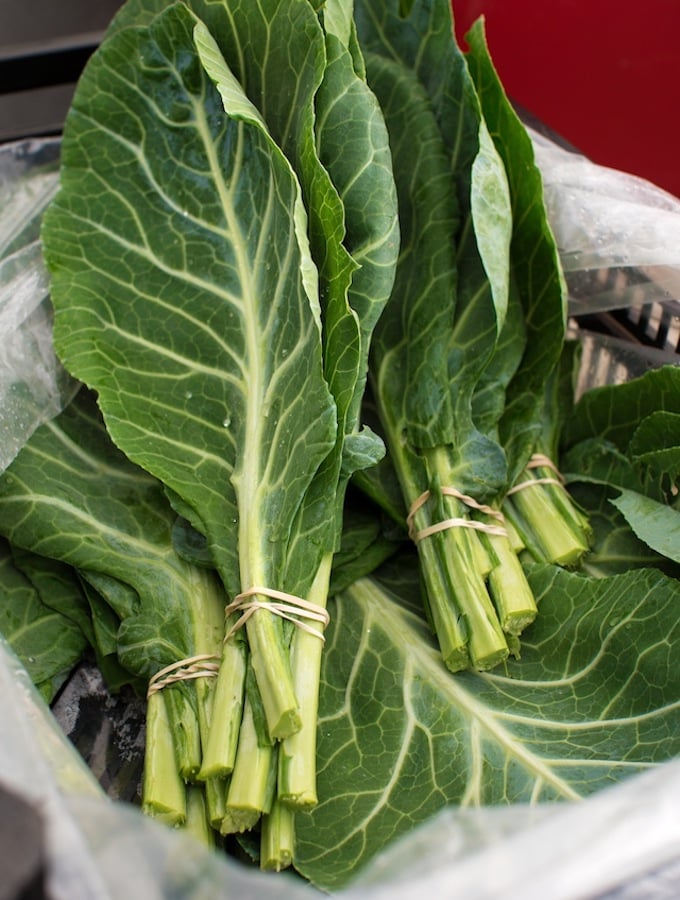 Here are some tips for shopping at farm markets, to make the experience even more enjoyable and economical.

The sights and aromas of just-harvested produce and varieties of common veggies that you’ll rarely see at the supermarket are truly inspiring as you browse the aisles of farm markets. Often, there are samplings, food demos, and even music, so your shopping trip becomes more of a fun outing than a mere errand.

The experience can be a great one for kids, helping them make the connection between the food they (hopefully) eat and the people who grow IT. With produce looking so appealing, and without the distraction of the supermarket’s sugary treats, they may clamor for peaches and tomatoes, instead! 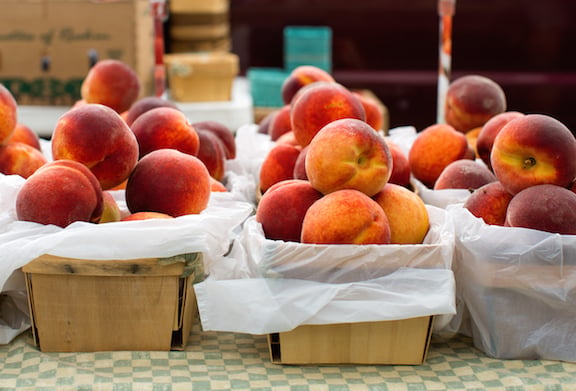 Visiting farm markets is the next best thing to going straight to the farm (which you can do by going to pick-your-own venues and farm stands). The closer you can get to the source, the better.

Just-harvested farm market fare, and which hasn’t had to be trucked across the country, is at its peak of flavor and nutrition. A few tips for making the most of your farm market shopping expeditions: 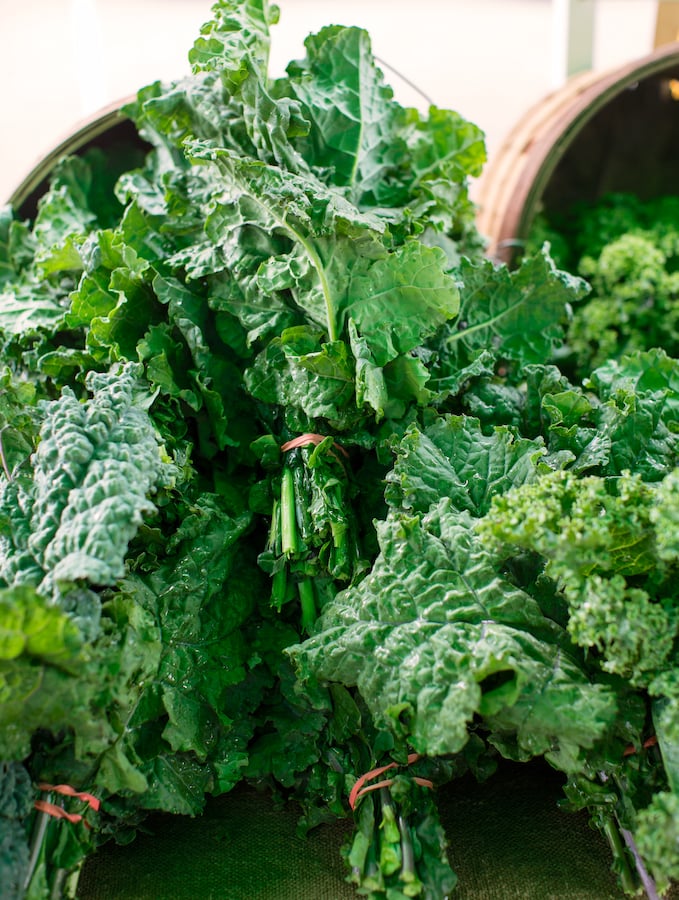 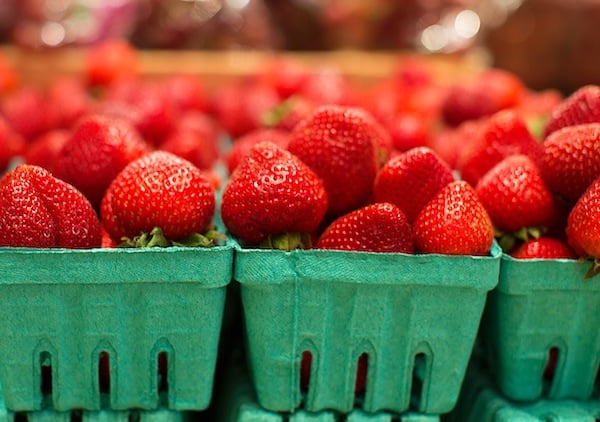 What about organic produce?

I’ve long gravitated toward organic produce and other minimally processed foods (like tofu, for example). Given the choice, I always opt for organic; it seems a good idea to minimize exposure to toxic chemicals in our food, when there are so many other environmental toxins over which we have no control.

Organics are firmly entrenched in the mainstream. Proof positive: a majority of shoppers who buy organic food do so at their primary supermarket.

What does organic mean, anyway, and is it really better? Organic crops are grown in soils fertilized with organic rather than synthetic fertilizers and are not sprayed with inorganic chemicals.

Natural food stores, food co-ops, some farm markets, and a growing number of supermarkets now offer organic choices to consumers concerned with the effects of pesticides, additives, and chemical fertilizers, both on human health and the environment. 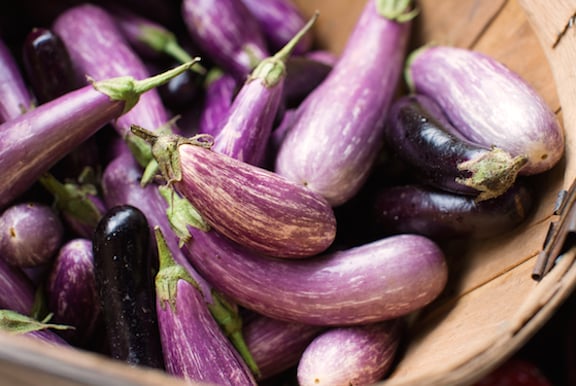 Organically grown foods are most often slightly more expensive than their conventionally grown counterparts, but not so much more as to make them prohibitive. Be aware that foods described as “whole” or “natural” aren’t necessarily organically grown.

Many small organic farms have actually been hurt by the new organic labeling standards. To be USDA certified organic requires a massive amount of paperwork, which can be prohibitive for a small operation.

As an alternative, some small organic farms might use the label “certified ecologically grown,” or something similar. If you know and trust your local growers, you can make the decision to continue buying and supporting their products.

It’s can be daunting to buy 100% organic produce (which includes grains, legumes, nuts, seeds, and the products made with them). Do the best you can, and at least be aware of what crops are highest in pesticide when considering your purchases. 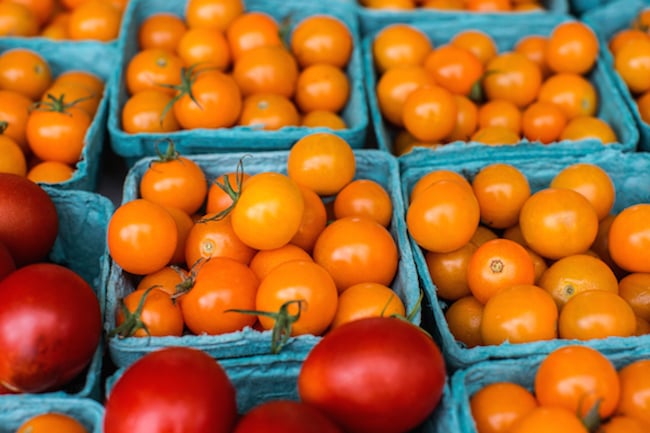 Some studies that have been conducted examine which pesticide residues are classified by the Environmental Protection Agency (EPA) as probable human carcinogens, nervous system poisons, and endocrine system disrupters. Other studies focus on foods most eaten by children and thus likely to do most harm if there are residues.

The Environmental Working Group is a great source for up-to-the minute information on the best produce to buy organic, known as The Dirty Dozen™; as well as which produce is safe to consume even when not organic. This group is known as The Clean Fifteen™.

Though there’s some consistency to the list from one year to the next — for example, strawberries are almost always number one on the most contaminated list — it changes a bit from year to year.

According the EWG, “The health benefits of a diet rich in fruits and vegetables outweigh the risks of pesticide exposure. Use EWG’s Shopper’s Guide to Pesticides™ to reduce your exposures as much as possible, but eating conventionally-grown produce is far better than not eating fruits and vegetables at all.” 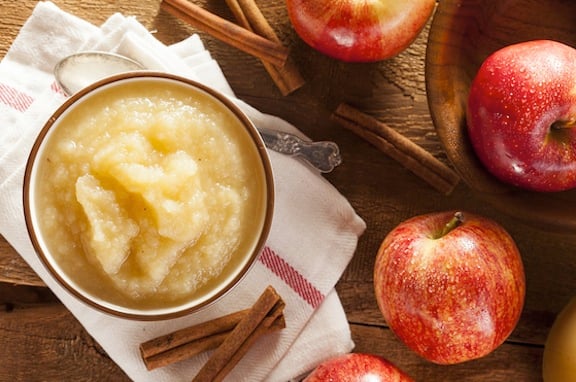 A nice way to extend the farm market experience is to seek out pick-your-own farms and farms that maintain their own stand.

Kids seem to especially enjoy picking produce, and are quite likely to want to eat whatever it is that they’ve toiled to gather. It’s fun to bring home a big batch of apples and make applesauce and/or pie.

Local chambers of commerce usually have information on hand to help you locate such farms nearest where you live. By shopping and/or picking straight from the farm, you’re supporting local agriculture, and in effect, what’s called local food systems.

You can forge personal relationships with growers, and feel good about supporting local economies, and thus, local employment.

Adapted from Plant Power by Nava Atlas. All photos (except apples, above) by Hannah Kaminsky. 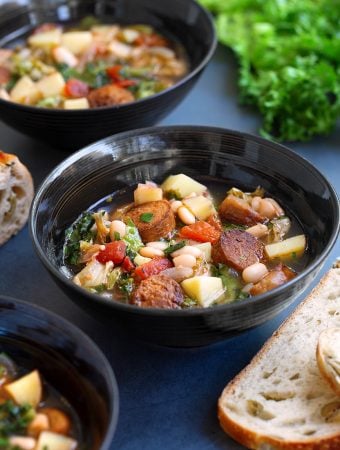 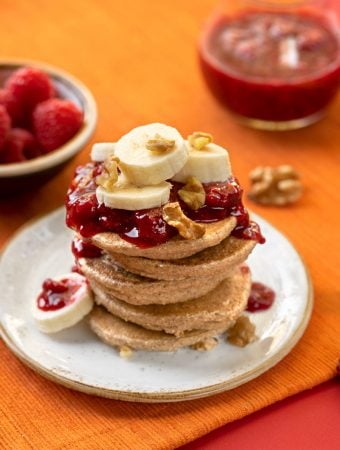 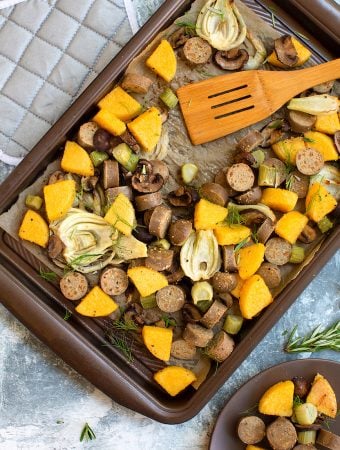 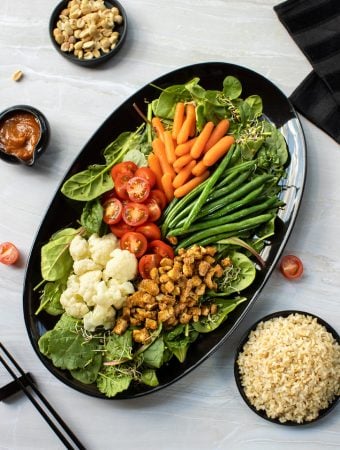 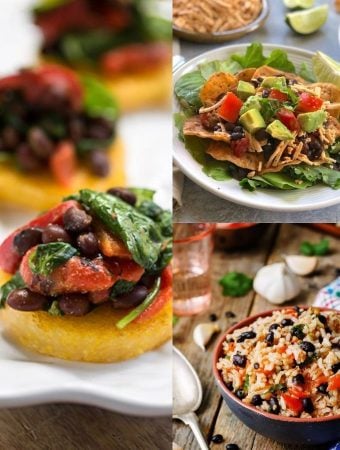 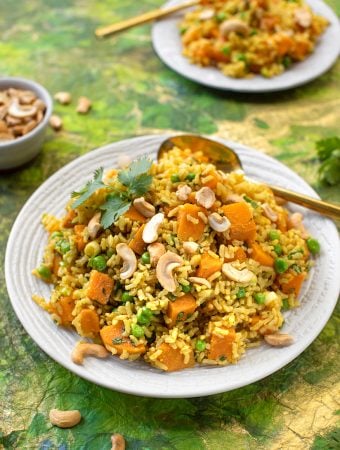