Here’s a tasty selection of silken tofu recipes, including soups, pastas, pizzas, and desserts, and more. Discover the versatility of this variety of tofu.

Silken tofu is available in 14- to 16-ounce tubs or 12.3 ounce aseptic cartons. I like to keep a few of the latter on hand at all times, as they’re shelf stable. They can be kept in the pantry for quite a long time — up to a year. Look for a best-used-by-date on the carton.

Silken tofu is ideal for: Soft and smooth, silken tofu ideal to puree and use as a base for soups, dips, and sauces. It also makes wonderfully creamy dessert puddings and pie fillings.

END_OF_DOCUMENT_TOKEN_TO_BE_REPLACED 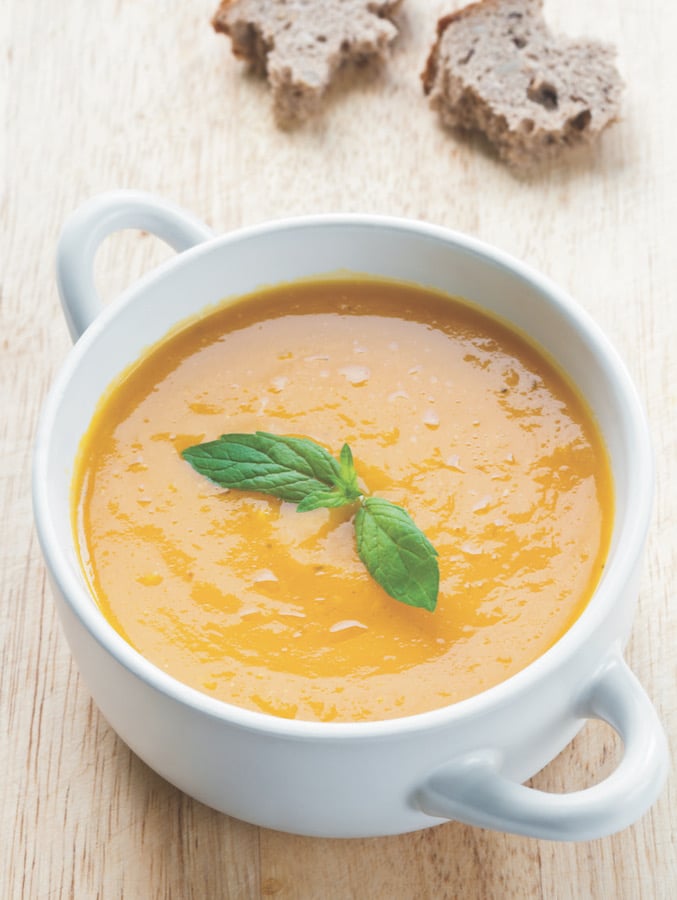 Warm and nourishing in the chill of winter, or cold and refreshing in the heat of summer, this versatile carrot soup with sage and mint is welcome at the table year-round.

This recipe, from The Berkshires Farm Table Cookbook, was contributed by Woven Roots Farm in Tyringham, Massachusetts, whose mission is stated as “Nurturing the soil that nourishes our community through no-till, hand-scale, regenerative agricultural practices, CSA membership, and education.”

END_OF_DOCUMENT_TOKEN_TO_BE_REPLACED 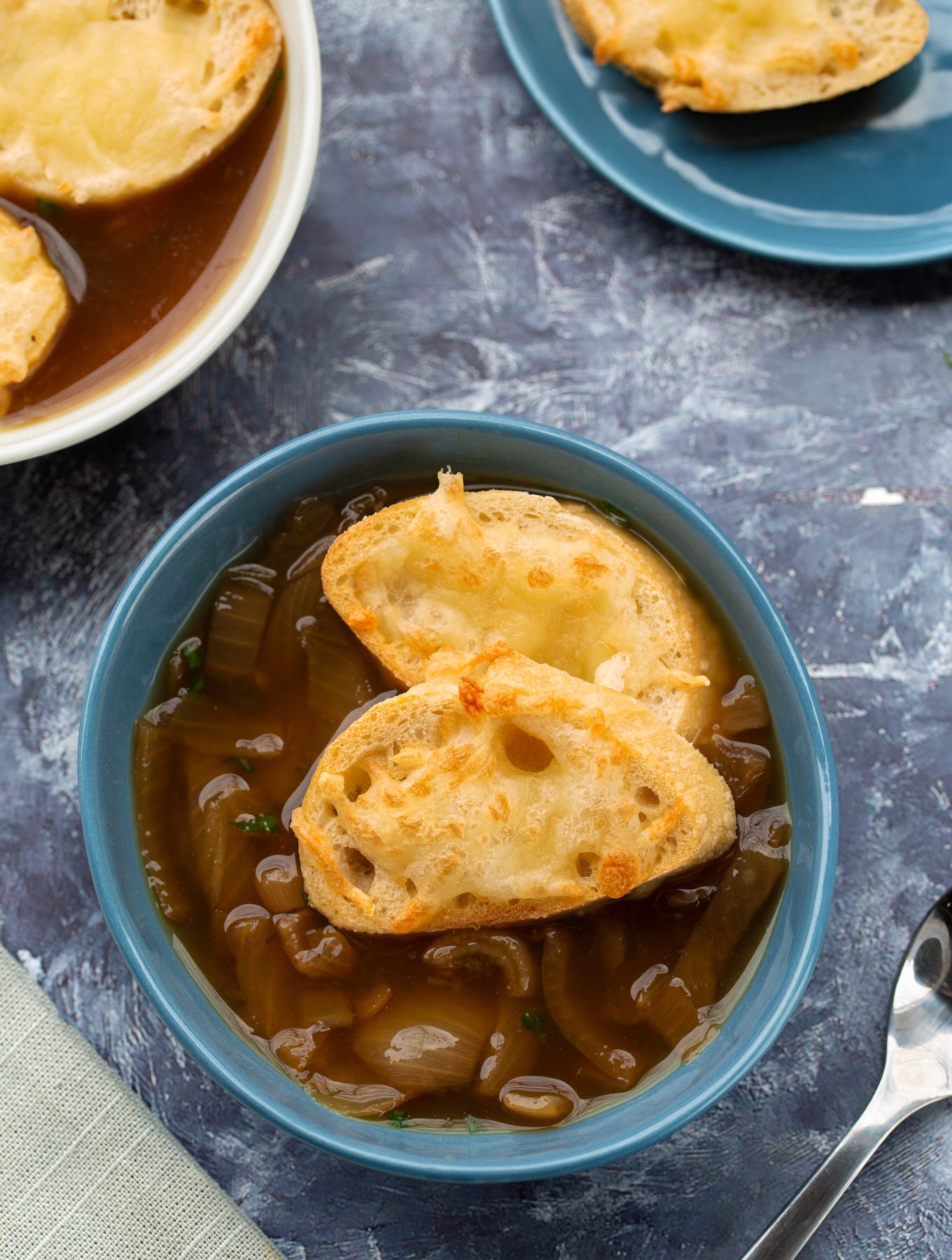 Vegan French onion soup is a plant-based spin on the French classic, complete with with crusty bread and melted cheese.

In traditional French onion soup, the non-vegan ingredient is beef broth, but we work around that by using dark miso or a veggie bouillon base. Just a tablespoon or two of these flavor-packed products gives the soup a robust broth, and eliminates the need for further salting.

END_OF_DOCUMENT_TOKEN_TO_BE_REPLACED 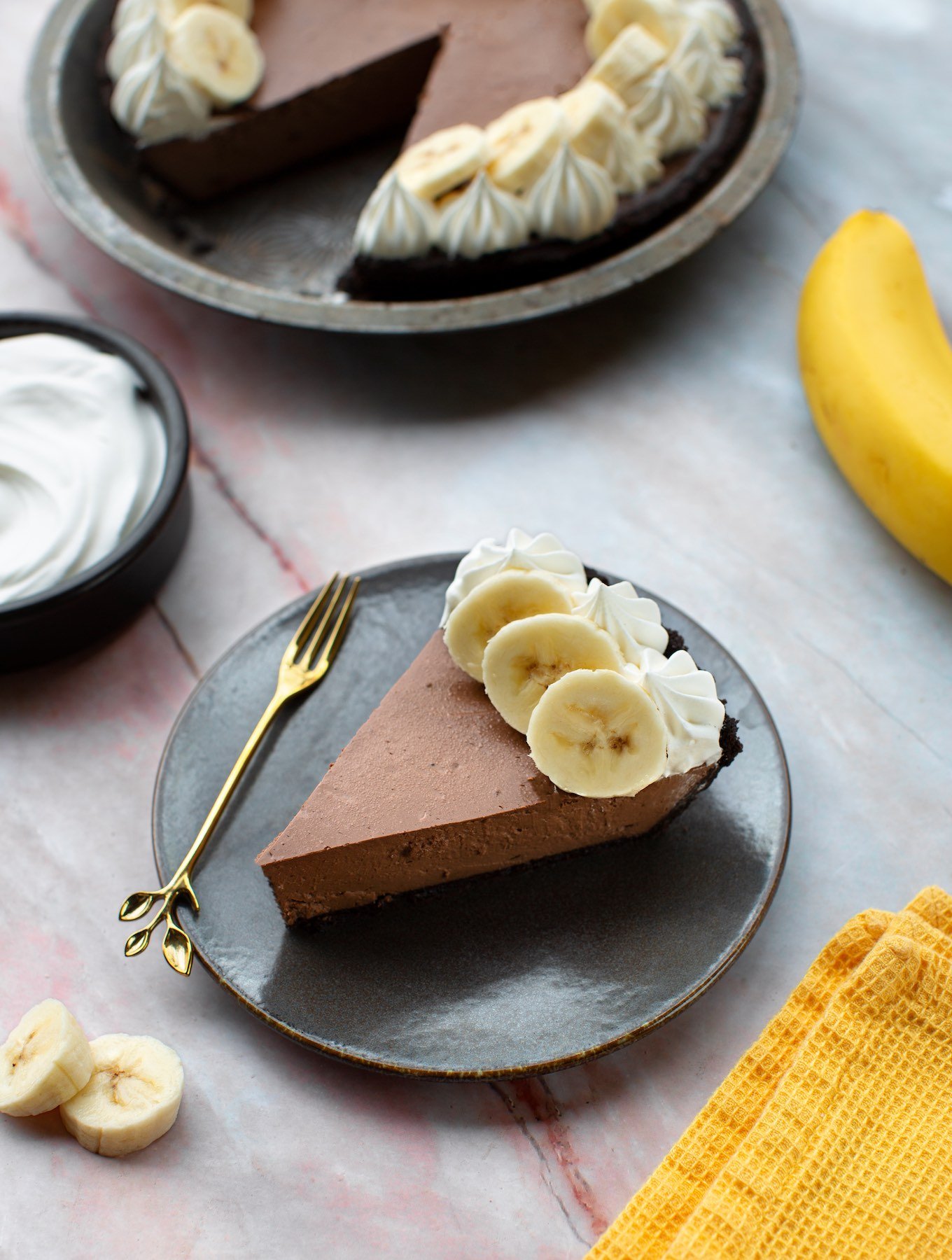 Silken tofu is the secret to this vegan chocolate mousse pie —it has just the right consistency to create a smooth and creamy texture.

END_OF_DOCUMENT_TOKEN_TO_BE_REPLACED 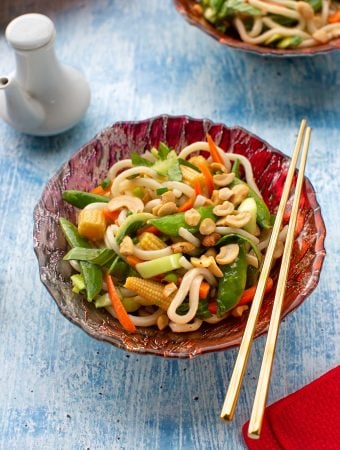 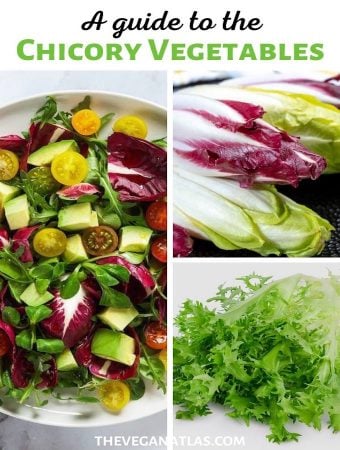 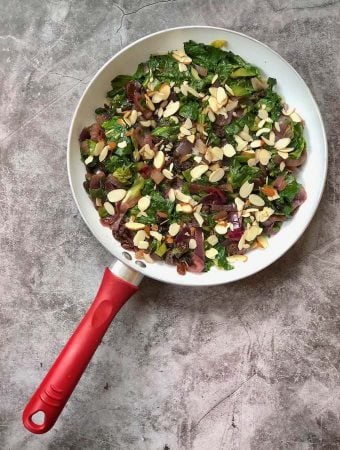 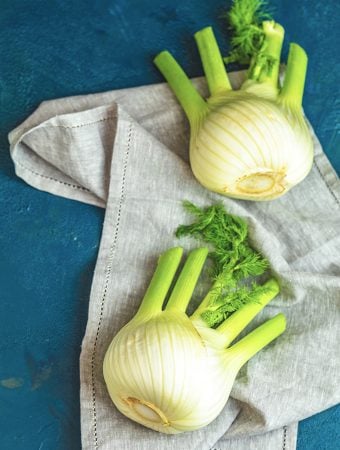 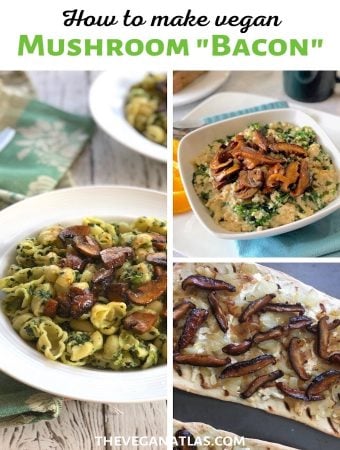