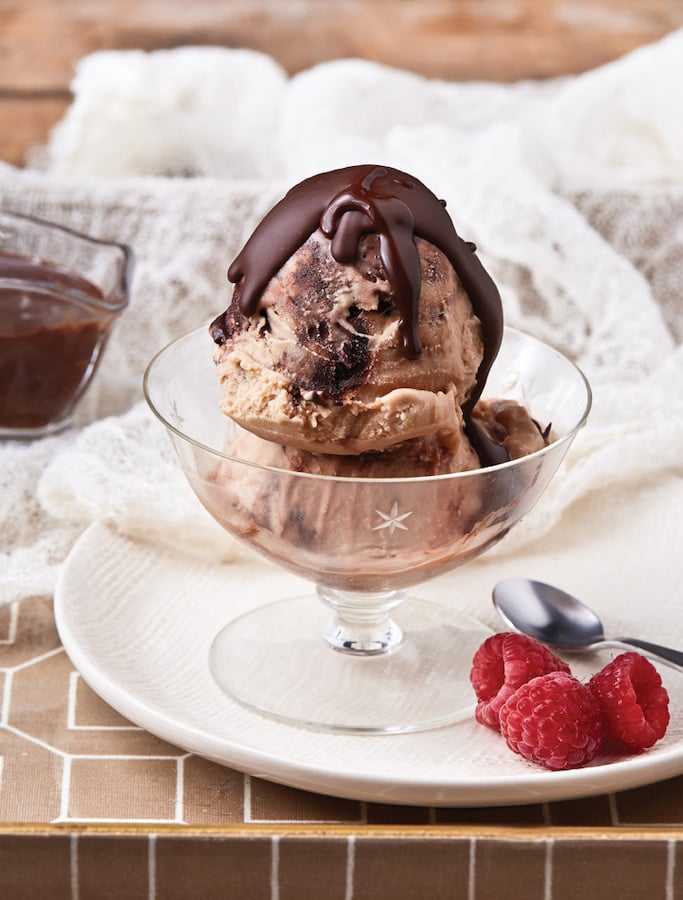 Chocolate Shell refers to the magical liquid chocolate elixir that hardens on contact with ice cream. Remember Brown Bonnet cones? Mine were from Carvel.

END_OF_DOCUMENT_TOKEN_TO_BE_REPLACED 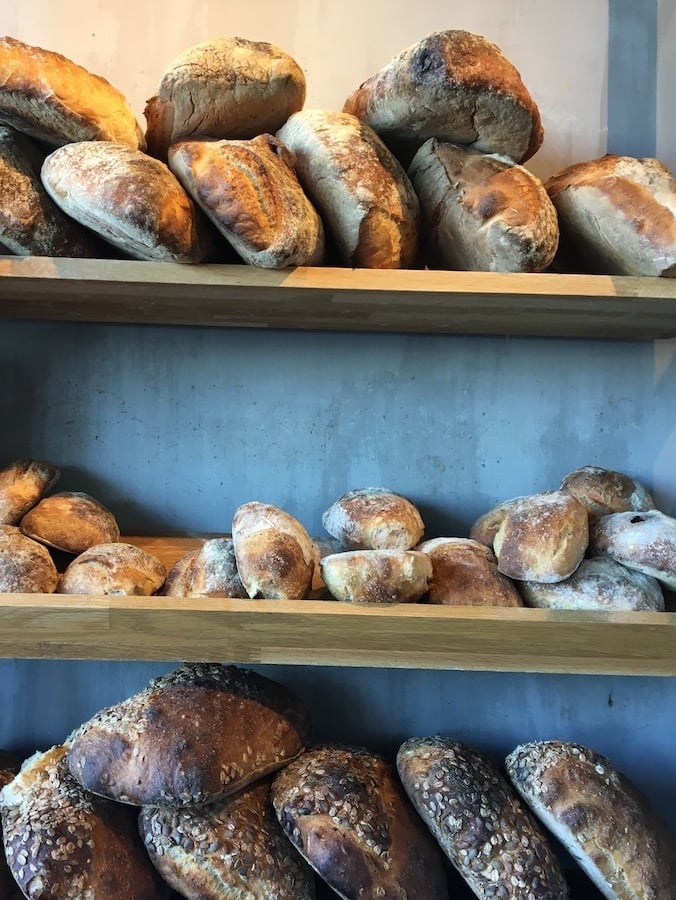 Vegan Reykjavík? Absolutely. The charming capital of Iceland is a paradise of plant-based eateries, groceries, and other options.

The summer of 2018 was a scorcher in New York’s Hudson Valley, where I live. What has happened to summers? There used to be plenty of lovely days in between the too-humid and rainy ones; now it seems like all-humid, all-rainy, all the time.

I felt fortunate that to have an escape from  the heat when I received an artist residency in Reykjavík, Iceland (Sím) for the entire month of August.

But I was also worried. I knew little about Iceland (other than that it’s magical and beautiful and somewhat chilly — though I’ll take chilly in August any time). I heard from several friends that food is insanely expensive in Iceland, with limited options for vegans. I had no idea what Reykjavík was like, nor what it had to offer culturally and otherwise.

END_OF_DOCUMENT_TOKEN_TO_BE_REPLACED 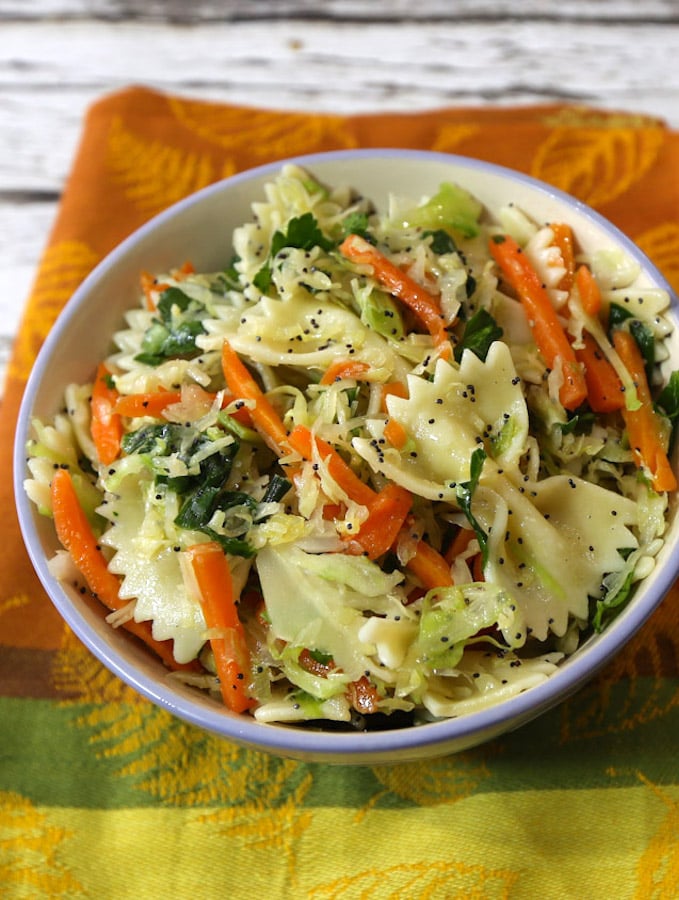 Cabbage noodles is a classic Hungarian recipe, traditionally made with egg noodles. This easy vegan version is made with bowtie pasta.

The pasta gives it extra eye appeal and is streamlined with bagged coleslaw cabbage. Prepped coleslaw makes it a breeze and has the added benefit of colorful carrots in the mix.

This is a simple, mild dish, and though it’s tasty, there’s no “flavor bomb” ingredient — so, you’ll have to use a judicious hand with salt and pepper.

Or, I should add, Barbara P., a longtime reader, mentioned that she used everything bagel seasoning instead of the poppy seeds — so that can be your flavor bomb; why didn’t I think of that?

END_OF_DOCUMENT_TOKEN_TO_BE_REPLACED 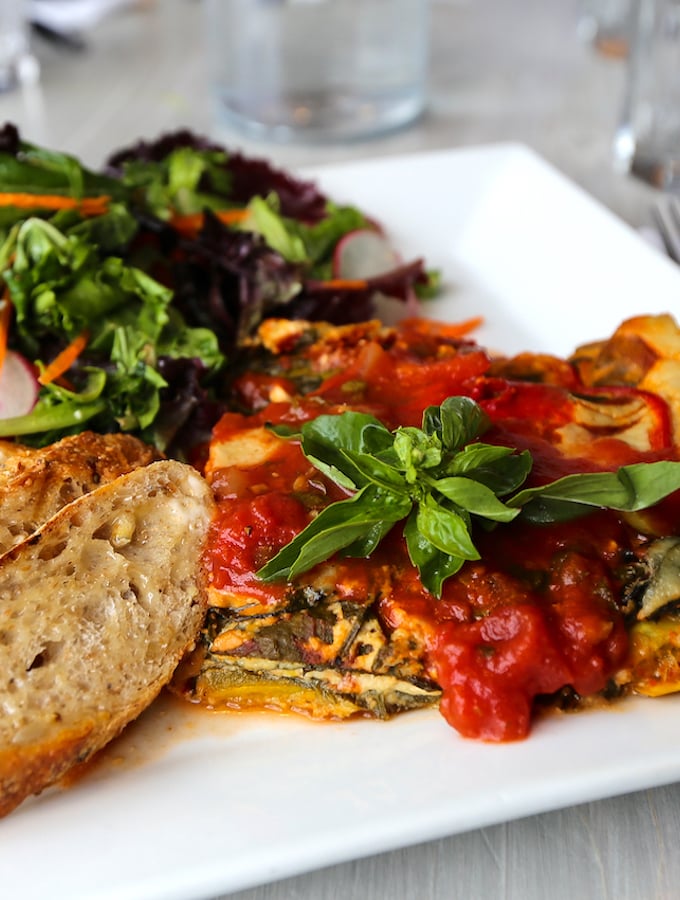 When I moved to the Hudson Valley in the mid-1980s, the concept of “vegan” wasn’t in the air yet. It was trouble enough being a vegetarian, especially when eating out. The options were mainly of the brown food variety, with mounds of alfalfa sprouts on top.

Now, as a longtime vegan, I’m amazed at how much things have changed everywhere I travel. And until I hit the road to do this round-up, I wasn’t even aware of how many fantastic vegan restaurants have sprouted up in New York’s Hudson Valley region, which is where I call home.

END_OF_DOCUMENT_TOKEN_TO_BE_REPLACED 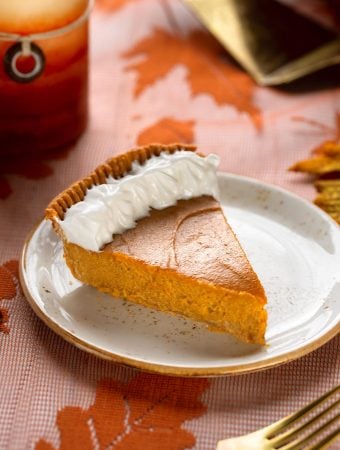 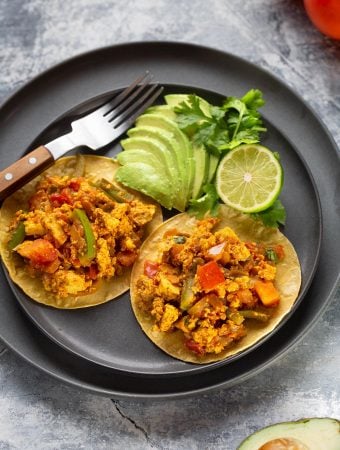