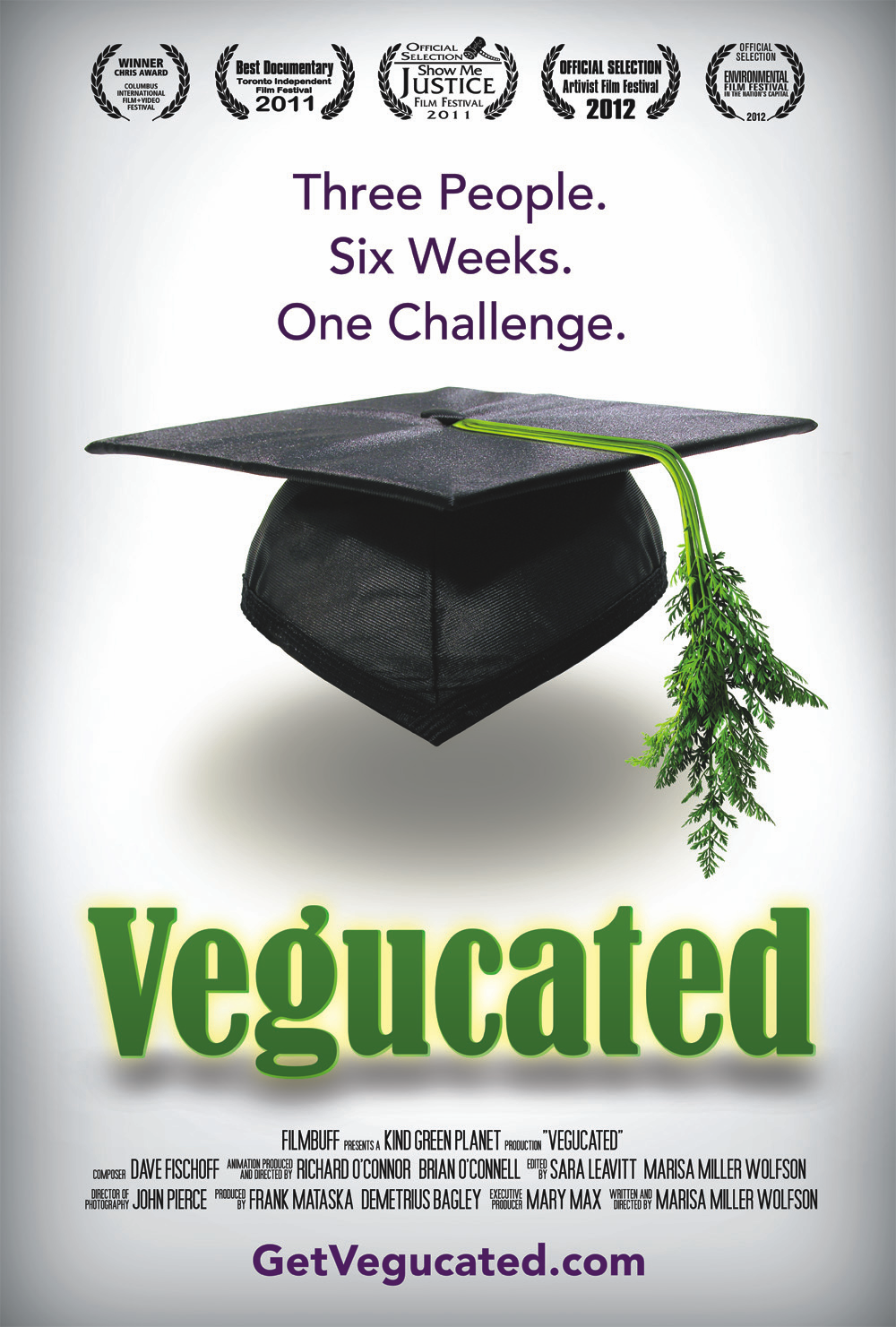 A great way to nurture a budding interest in compassionate living is to share your favorite animal advocacy movies and books about the issues.

Is your omnivore partner (or potential mate) asking questions about veganism? Is the person you adore curious about your cruelty-free philosophy? Has he or she started to eat more plant-based foods when they are around you?

Don’t have any favorites of your own? Here are some that may fit the bill. Excerpted from Vegan Love: Dating and Partnering for the Cruelty-Free Gal, with Fashion, Makeup & Wedding Tips by Maya Gottfried © 2017 Skyhorse Publishing. Reprinted by permission.

Babe (1995), directed by Chris Noonan
Pig meets dog meets farmer in this fictional film about believing in oneself, and in others, and not subscribing to cliché beliefs about farm animals. 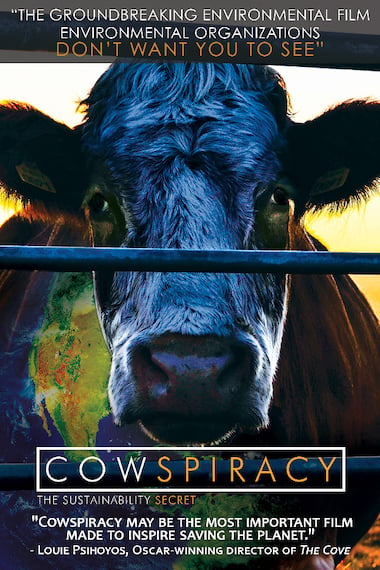 Cowspiracy (2014), directed by Kip Andersen and Keegan Kuhn
A documentary that digs deep in an attempt to uncover why leading environmental organizations aren’t addressing the massive negative impact of animal farming on the planet. 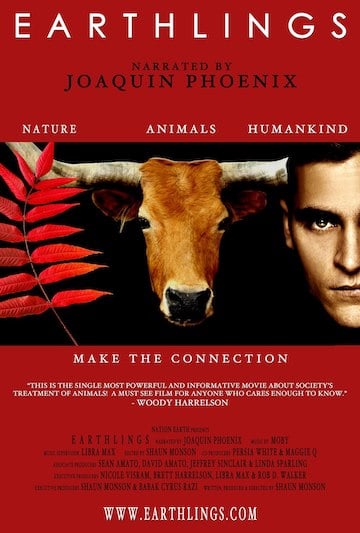 Earthlings (2005), directed by Shaun Monson
A stunning documentary film that looks at the suffering animals endure around the world for the sake of varied industries. 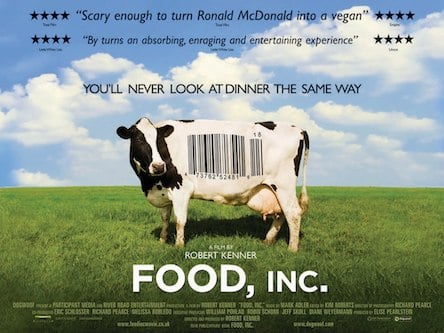 Food, Inc. (2008), directed by Robert Kenner
This documentary takes a close look at the ills of corporate farming, including the extensive and often hidden abuses of animals. 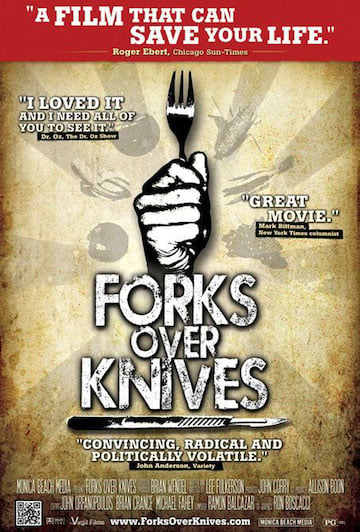 Forks Over Knives (2011), directed by Lee Fulkerson
Looking closely at groundbreaking research by T. Colin Campbell, PhD and Caldwell B. Esselstyn Jr., MD, this film reveals the negative impact of eating animal products on people’s health and the benefits of a plant-based diet. 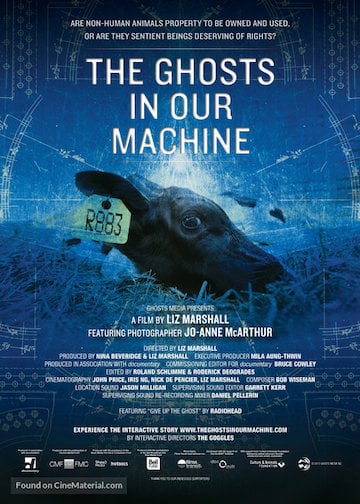 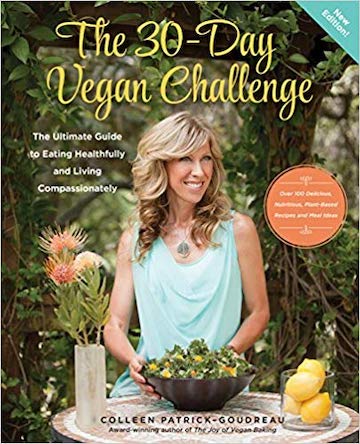 The 30-Day Vegan Challenge (2014), by Colleen Patrick- Goudreau
It’s no secret that I am a huge fan of Colleen Patrick-Goudreau (whom we’ll meet in chapter 8) and her Food for Thought podcast. In this book, Goudreau offers a guide for beginners who want to try out a vegan diet. 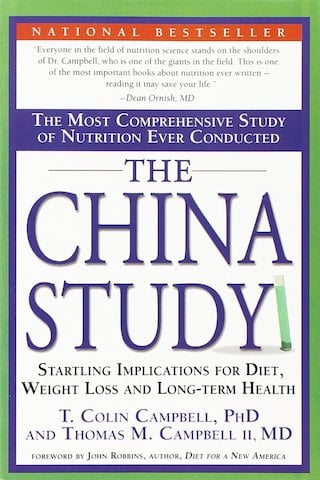 The China Study (2006), by T. Colin Campbell, PhD and Thomas M. Campbell II, MD
For those seeking concrete facts about the health benefits of cutting animal products out of their diet, this book offers scientific data that even a skeptical omnivore can appreciate.

I studied it when I was going through cancer treatments and the content completely convinced me that a plant-based diet was a critical component in my recovery and maintenance of good health. 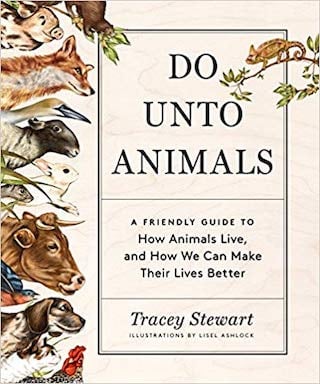 Do Unto Animals (2015), by Tracey Stewart
Do Unto Animals is a great book for the omnivore who is looking to improve their relationship with animals. This #1 New York Times bestseller opens the door to the emotional connection between human and non-human animals. 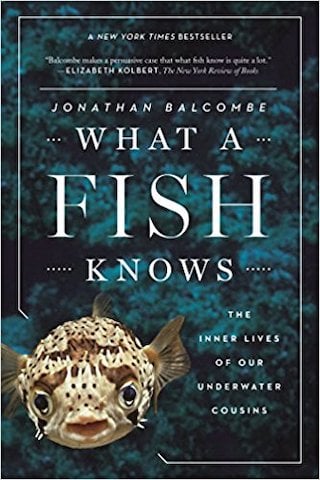 What a Fish Knows (2016), by Jonathan Balcombe
Jonathan Balcombe has written a number of books that explore the emotional lives of animals. In this one, he shares that the inner worlds of aquatic beings may be much more complex than we assume. 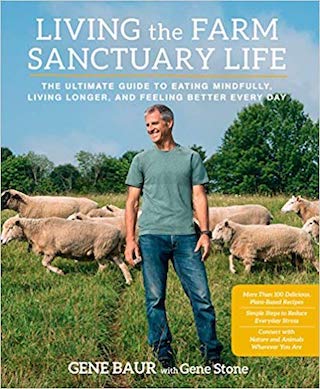 Living the Farm Sanctuary Life (2015), by Gene Baur with Gene Stone
Written by Farm Sanctuary president and cofounder Gene Baur and coauthor Gene Stone, this book includes a wealth of information about how to live a life with less cruelty, lots of recipes, and useful tips that will help beginners learn more about veganism. 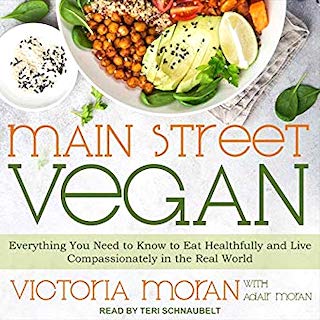 Main Street Vegan (2012), by Victoria Moran with Adair Moran
Victoria Moran is a vegan superhero of sorts, writing books and speaking to large audiences on the topic, as well as teaching her popular Main Street Vegan Academy course. In this book, she offers new vegans great support, giving them the resources they need to embrace a compassionate lifestyle. 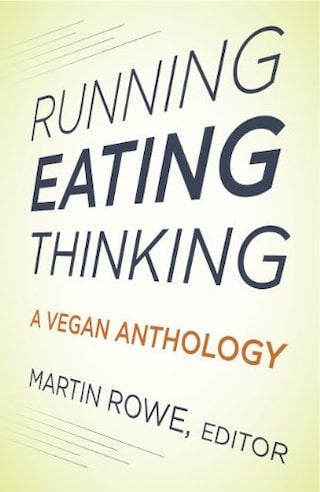 Running, Eating, Thinking (2014), edited by Martin Rowe
The perfect loaner for an athlete who doesn’t believe they will get adequate nutrition if they go vegan. This philosophical book collects essays by fifteen vegan runners. 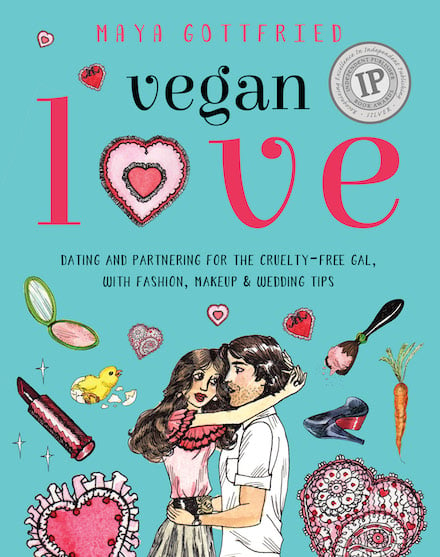 *This is an Amazon Affiliate link. If the product is purchased by linking through, this site receives a modest commission, which helps maintain it and keep it growing! 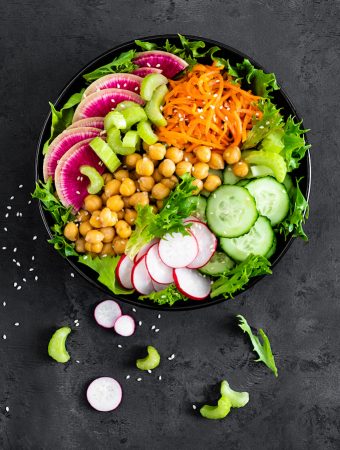 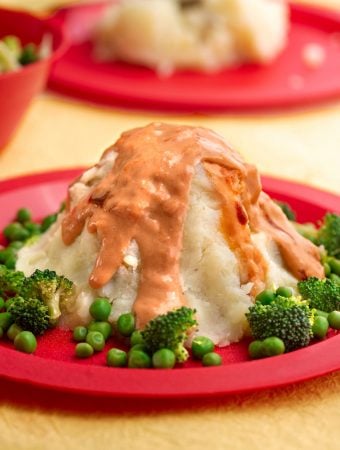 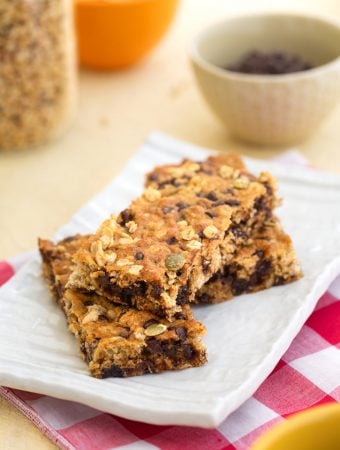 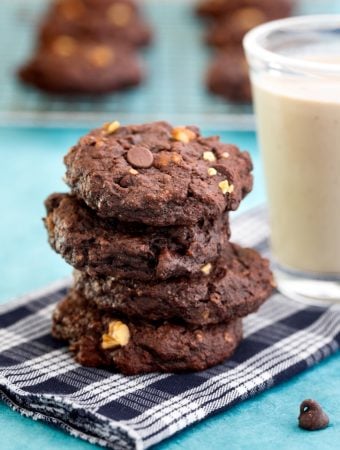 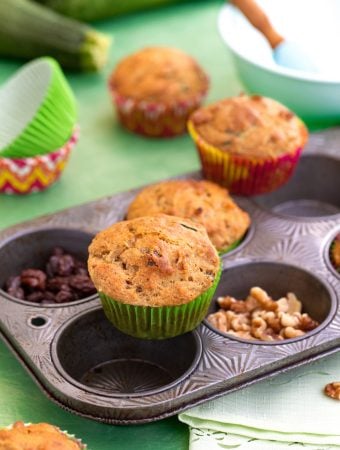 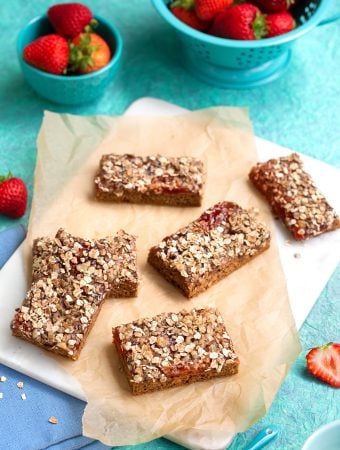